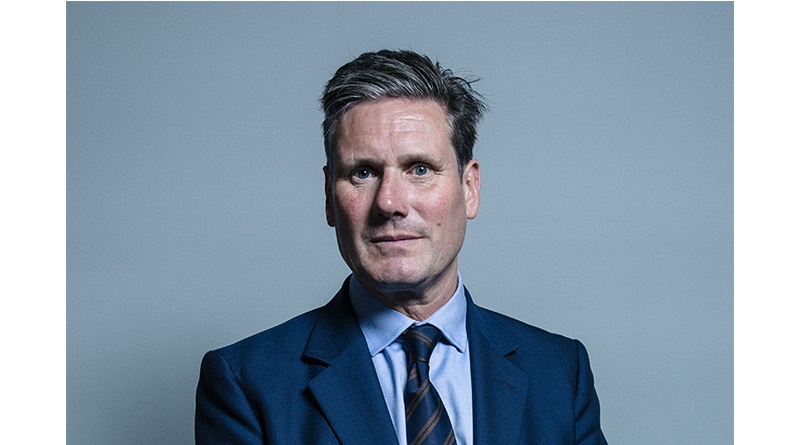 Opposition leader Sir Keir Starmer has today called for a rethink on the 10pm pubs curfew after the blanket lockdown ends in England, insisting it had not worked’.

The Labour leader raised the prospect that he may withdraw support for the contentious policy, which could lead to a Tory back bench rebellion.

The hospitality industry, along with non-essential retail, has been closed down until December as part of the national squeeze.

On a radio station phoning earlier today, Sir Keir said he supported what the government had been ‘trying to achieve’ with the curfew, but it ‘didn’t work’.

He suggested that closing times, and issue which sector leaders has raised on numerous occasions, should be staggered so people did not pour out on to the streets all at once, and indicated that off-licences should be shut at the same time to discourage after-hours partying.

“I can understand what the government was trying to achieve to be honest, but it didn’t work, and we saw people crowding out at 10 o’clock. There’s a smarter way of doing this and I think if you were to stagger that time differently so that people left at different times it would be far better” he said.