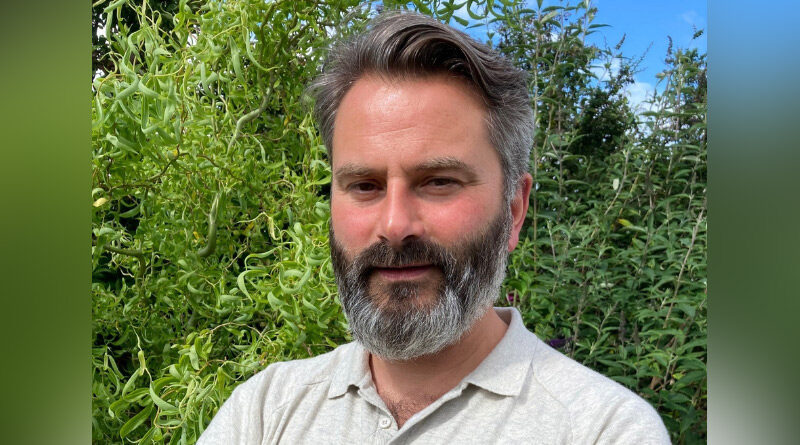 In a letter to the Scottish Government’s Finance and Public Administration Committee, UKHospitality Scotland highlighted the urgent need for short-term business rates relief, in order to diminish the jeopardy many businesses face.

Scottish businesses have not benefitted from any business rates relief since June last year. In comparison, English businesses have been supported by relief since the pandemic and will continue to be supported by up to 75% relief on business rates in the coming financial year. This support in England resulted in Barnett consequentials of £1.5 billion, yet none of that money has been allocated to support hospitality.

In addition, the UK Government’s announcement to significantly reduce the energy support available to businesses from 1 April will deliver a major financial blow to Scottish hospitality. On top of rateable values increasing for many and a lack of relief, hospitality venues are finding themselves with hard financial decisions to make.

“While no business in the UK is free from the effects in inflation, it’s becoming clear that the inaction and lack of business rates relief from the Scottish Government means we are falling quite sharply behind England and Wales.

“For example, rateable values in Scotland appear to have risen almost across the board in Scotland, while the opposite seems to be true in England. We’ve heard from members that many are set to pay tens of thousands more in business rates here, compared to similar businesses in England.

“This is not sustainable and will have long-term ramifications for Scottish hospitality. If running a business in Scotland permanently becomes more expensive, with no relief for businesses, we could see investment suddenly diverted away from the sector and a loss of skilled workers in Scottish hospitality.

“This has to be avoided at all costs. We urgently need to see the Scottish government introduce business rates relief at or near the levels in England and Wales, otherwise businesses will fail. In the long-term, the lack of parity we see in the business rates system between nations underlines its ineffectiveness and the need for complete root and branch reform.”