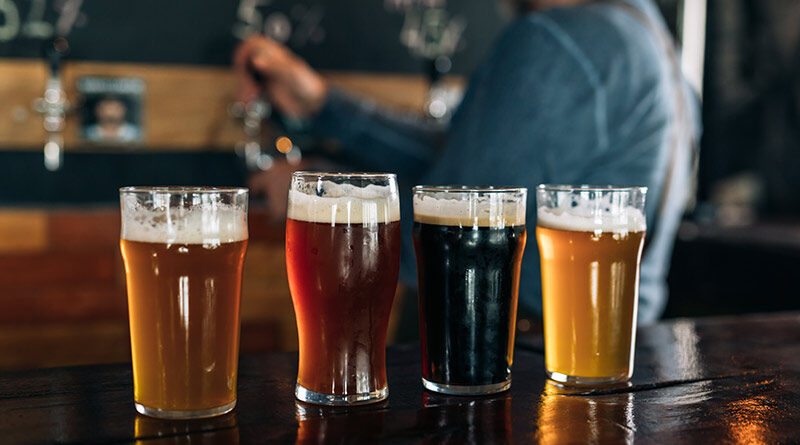 The Society of Independent Brewers (SIBA), has today called on the Chancellor to expand the draught duty relief to 20%, throwing a lifeline to the struggling pubs and hospitality sector.

Under changes set to come into effect on the 1st of August draught pub products such as beer and cider will receive a 5% duty discount in an effort to encourage pub-going and support the industry. But SIBA say the new policy doesn’t go far enough, and a more substantial cut of 20% is needed to encourage people to support their local community pub rather than drink at home.

“The draught duty discount is a hugely positive move by the Government but in order to act as the lifeline for community pubs and small independent brewers it is intended to be, the Chancellor must go further and invest in this vital industry with a more generous 20% discount. This would represent a real investment by Government in SME businesses in communities all across the UK and provide a shot in the arm for a struggling hospitality sector.” Andy Slee, SIBA Chief Executive.

The Chancellor is due to decide on duty rates which apply from the 1st August in his Spring Budget on the 15th March, presenting an opportunity for him to expand the new draught duty relief from the £100 million a year investment currently planned, to £400 million a year if the 20% rate was adopted.

“Pubs and brewers pay far more than their fair share of tax. In fact breweries are the most taxed part of the UK economy as a share of turnover and the expansion of the draught relief could be a huge help to thousands of small businesses. By supporting draught beer in pubs the Chancellor is also helping the small independent breweries who supply them, improving sales and encouraging more people to enjoy a draught beer in their local. This is particularly important for fresh cask beer which can only be purchased in pubs, the majority of which is produced on a small scale and often by local breweries.” Andy Slee, SIBA Chief Executive added.

The vast majority (80%) of the beer traditionally produced by small breweries is sold in local pubs within 40 miles of the brewery.

The hospitality sector is under intense pressure from the lingering impacts of the Covid-19 pandemic and the combined energy and cost of living crisis. Nearly 400 pubs closed for good in 2022 in England and Wales and the number of pubs in the UK has fallen 25% since 2000. The UK also lost 160 active breweries during the pandemic and in 2022 80 small independent breweries closed for good.