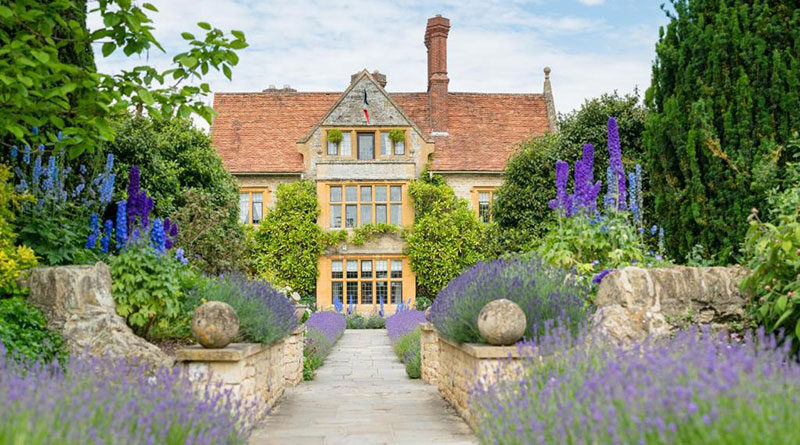 Approval for expansion of Le Manoir aux Quat’Saisons hotel and restaurant from the South Oxfordshire District Council’s planning committee has been granted, with the plans approved by five councillors to four, with one councillor abstaining.

The new guest accommodation costing £36m include garden villas, while new suites and guest rooms will also be added to the Grade-II listed manor house.

In total, there will be 31 new buildings, including 12 associated with a new wellness spa, and seven others including a new bistro and new hotel suites.

The planning proposal stated:
“The overall proposals for Belmond Le Manoir aux Quat’Saisons are in response to improving guest experience in a competitive marketplace, addressing operational conflicts across the site and safeguarding excellence in its embedded sustainability and international culinary expertise.”