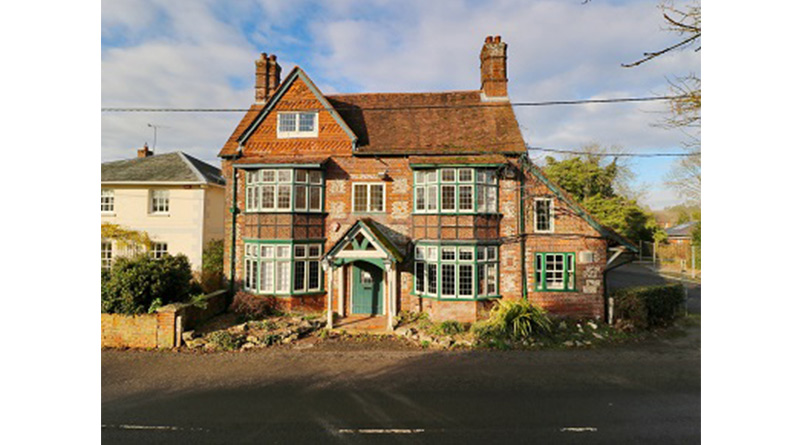 The Plough Inn, a popular village pub located in the countryside village of Longparish in Hampshire has been purchased by the local parish council, with the backing of the community group, Plough Ahead. The pub will now be leased by the parish council to Plough Ahead, which was formed by a group of Longparish residents in 2018 to raise funds to buy and restore the inn, returning it to the local community. Funds to refurbish and run the pub have been raised by selling shares to local residents and supporters further afield.

The Plough Inn features function rooms, a large beer garden, owners’ accommodation and three further bedrooms. It has been a valued asset at the heart of the Longparish village community and has been serving passing travellers since 1721.

Prior to closing its doors in December 2015, it was a well-known and successful destination pub, with a reputation for high quality, locally produced, food. In its recent heyday, the pub was owned by Great British Menu chef, James Durrant and won many accolades, including UK Pub of the Year Award by the Good Food Guide and a BIB Gourmand rating two years running. It was also awarded two AA rosettes and has been included in the 2014 Michelin Guide.

Andy Jolliffe, Chair of the Plough Ahead group, commented, “We are so pleased to have the opportunity to reclaim our beautiful pub and are really looking forward to bringing it back to life for the benefit of the whole village, as both a pub and community hub. Our plan now is to refurbish it and be ready to reopen by the end of June.

‘Ultimately, we want to create a fantastic rural pub with craft beers and local spirits, along with a great quality restaurant that serves excellent pub food, with two or three smart, comfortable bedrooms for overnight guests, plus create new community facilities alongside. It will be a challenge, but one that we will all relish.”

Richard Wood, Associate Director at Christie & Co, handled the sale and added, “I am delighted to have helped facilitate this sale, ensuring the reopening of the pub and that it continues to the serve many generations to come in both the village and surrounding areas. I have no doubt that the community group will make the pub a tremendous success.”