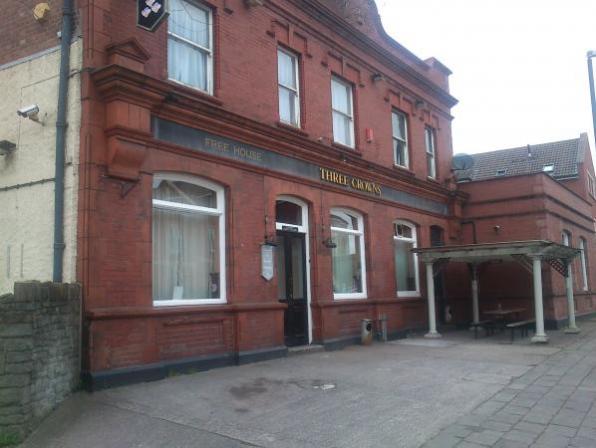 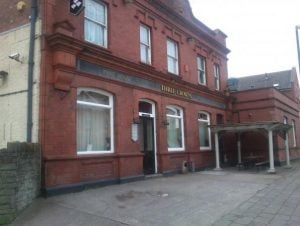 A profitable and popular venue and the last remaining community pub in the immediate area, the Three Crowns in Blackswarth Road, St George is under threat. Despite initial promises by the London based buyer to re-open part of the venue as a pub, they have since put in a planning application to convert the entire building into flats at the expense of the local community.

Commenting on the planning application, local resident Anthony Hannan said: “The Three Crowns in Blackswarth Road has seen the area grow up around it and has been open for more than 200 years with the current building dating from the earliest part of the 20th century. It has been let down by the new purchaser who has applied to turn this popular community venue into flats which will also affect the surrounding property. This has disappointed local residents and much of the wider community as a whole.”

The pub was popular with local people and those from the surrounding areas when it was open. The application flies in the face of Bristol City Council granting it an Asset of Community Value (ACV) status and its Historic Listing.

A spokesperson from Bristol & District CAMRA’s Pubs Group Committee added: “the immediate area has lost its pubs in recent years such as the Hop Pole and the Hauliers Arms which are both now residential dwellings. Other community pubs that have disappeared over the last few years in the area include the Three Horseshoes and the Don John’s Cross which are both now flats and the World’s End which is being converted into flats. If the Three Crowns is not restored as a pub, locals will have no nearby pubs to visit off the main drag of Church Road.

“The Three Crowns was a real community pub with a diverse customer base. We understand that it was profitable but it appears that the owners want to try and cash in on all of its development potential rather than only the part they had promised, and deprive the community of their local pub”.

“The pub also has some interesting internal features. Bristol City Council has adopted policies to protect community pubs and with other local pubs already lost to development, we hope that this planning application will be rejected and the building restored back to a community pub”.