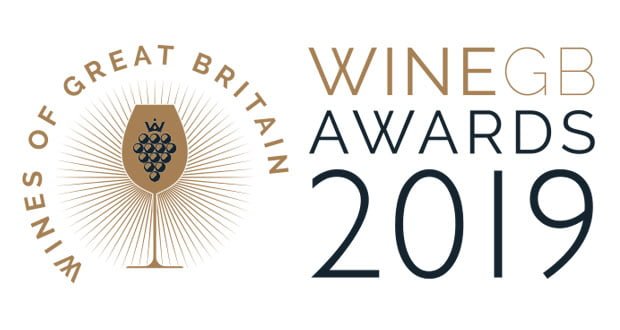 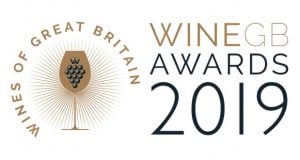 The medal winners in the WineGB Awards 2019 were unveiled this month, revealing an impressive range of winners from across all the winegrowing regions of the UK. Whilst traditional variety sparkling wine remains the UK’s top wine style, an impressive number of top marks were also awarded to still wines and a diverse range of grape varieties.

The WineGB Awards is the UK wine industry’s national competition designed to showcase the distinctive styles of sparkling and still wines produced in the UK. The Awards are run by the industry body Wines of Great Britain (WineGB), in association with sponsors, Waitrose and Rankin Closures.

A stellar line up of twelve judges, headed up by Susie Barrie MW and Oz Clarke, were carefully chosen to represent different spheres of the wine world, from wine buying and selling in retail, wholesale and the on-trade as well as communication. Each has extensive experience in competition judging and professional knowledge of English and Welsh wines. All the wines were judged to international standards of marking. See full list of judges below.

The judging took place on 17 and 18 June at the Institute of Masters of Wine in London. The wines went through a rigorous blind tasting process over the two days, with the second day dedicated to re-tasting the top scoring wines and selection of the trophy winners. The trophies will be unveiled at the competition awards ceremony on 23 July.

Highlights of the competition

Susie Barrie MW, Chair of Judges, says:
“What was wonderful to see this year was the number of still wines entered into the WineGB Awards on the back of the superb 2018 vintage. We all know how great the UK’s finest sparkling wines are, but the still wines this year were the best we’ve tasted. It’s also terrific to see brand new names amongst the medal and trophy winners, as well as wines from such a broad range of counties. I know I’ve said it before, but the wines entered into the WineGB Awards get better every year and all of our hard-working producers should feel so proud of what they are doing to put the UK on the global wine map.”