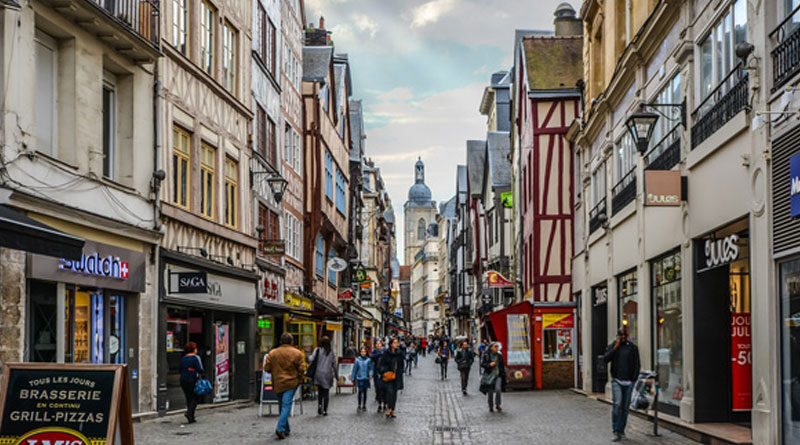 London’s pubs, bars and restaurants are gradually returning towards pre-COVID-19 levels of visits after two years of disruption, according to new research from CGA and Wireless Social.

The Top Cities Vibrancy Report combines CGA’s sales data with device log-in data from Wireless Social, to provide a ‘vibrancy’ ranking of Britain’s 10 most populous cities over the four weeks to 9 April 2022.

After finishing last in the list for three periods in a row, London has moved up to eighth this time. While trading remains just below the levels of March and April 2019, the return of more office workers and tourists to the capital leads to confidence that sales and check-ins will rise further as 2022 goes on.

The latest rankings from CGA and Wireless Social are topped for the second successive time by Glasgow, where sales were up by 8% on 2019, and check-ins only 10% below. It is followed by Birmingham and Manchester, which also saw sales growth. London is replaced at the bottom of the chart by Sheffield, where sales have been flat and check-ins are still a third off 2019’s levels. See below for the full list of cities.

Across Britain’s top 10 cities, CGA’s data shows that average sales in the four weeks to 9 April were 3% ahead of the same period in 2019, while Wireless Social’s figures indicate that device check-ins remain 32% down.

CGA client director Chris Jeffrey said: “Closures and the shortage of office workers, visitors and shoppers have taken a heavy toll on hospitality in London, so it’s good to see signs that much of the pre-pandemic vibrancy is returning. Regional cities are also building back well, raising hopes for a strong summer. However, cost-of-living pressures on consumers cast a shadow over prospects, and with operators’ energy, food, labour and other costs rising sharply too, we can expect more bumps on city centres’ road to recovery.”

Julian Ross, founder and CEO of Wireless Social, said: “While it’s great to see the cultural hub of London climbing the ranks, there is still a long way to go before we’re finally back at pre-COVID-19 levels of activity. During the summer months we should see an uplift with a number of occasions set to drive excitement amongst consumers including the Jubilee, women’s EUROs and the Commonwealth Games. However, huge uncertainty remains present, as city centre-based firms continue to adopt flexible working practices that, for the most part, will continue to be damaging for hospitality. This, coupled with the cost-of-living crisis that is impacting consumer confidence, will take its toll on further recovery in city-centre hubs like London.”

Britain’s 10 biggest cities, ranked by vibrancy
Rankings for the four weeks to 9 April 2022. Numbers in brackets indicate position for the previous four weeks to 12 March 2022.