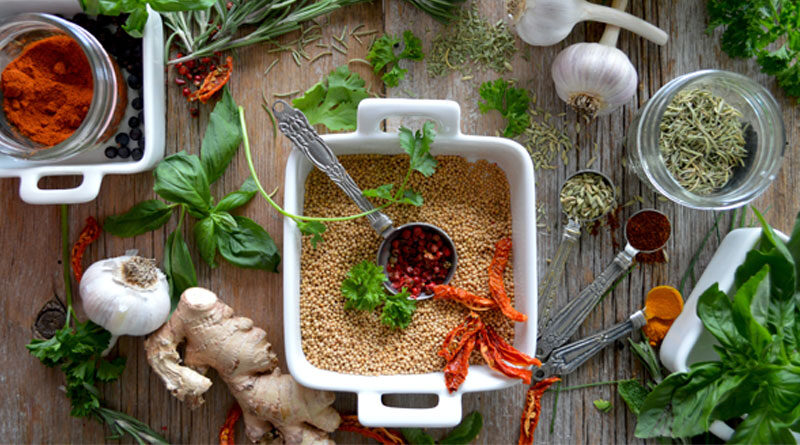 The Chartered Institute of Environmental Health (CIEH) has expressed serious concern that the decision by the UK Government to scrap planned checks on food imports from the European Union could have severe consequences for UK consumers and for public health across the country.

Earlier, the UK Government announced that it is no longer going ahead with plans to introduce physical checks on fresh food imported from the European Union as planned this Summer.

Citing the pressure supply chains are already facing from rising energy prices and the war in Ukraine, Brexit Opportunities Minister Jacob Rees-Mogg MP said that it would be wrong to continue with the proposed checks. Due to come into effect on the 1st July 2022, they have now been scrapped entirely, with a new system being planned for late 2023.

The plan to introduce checks on animal and plant products entering the UK from the EU came about in the wake of the UK’s exit from the European Union and would have impacted a wide-range of food sold in supermarkets. The Government had been warned that these new checks could exacerbate the cost of living crisis and make food more expensive.

However, by opting to scrap all inspections for imports from the EU, the UK Government has reneged on its responsibility to ensure the safety and standards of the food sold and consumed across the UK.

“We are deeply concerned about the ramifications of this decision. The Government is responsible for ensuring the safety and standards of our food, and the move to drop checks and inspections on imports represents a clear dereliction of duty.

Unfortunately, it appears to be yet another erosion of the key health protection mechanisms this country relies on and heightens the danger of food fraud and crime.

Food of unknown origin and questionable quality could well end up on our supermarket shelves and in our homes. This is a very real threat to consumers.

This further delay exposes the UK Government’s apparent failure to prepare for the implications of EU exit.”

“Food quality is crucial for health. Contaminated food is regularly seized through checks whether it is adulterated with poisonous substances or bringing risk of introducing species of plant pathogen which would harm local crops.

Checks on these are a crucial part of public health and public safety, not an inconvenience. Compromising on food safety will harm citizens, animals, crops, and our economy.”