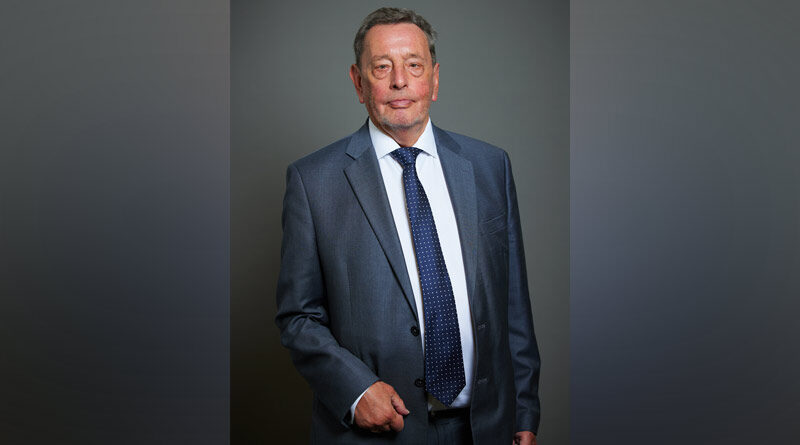 A report by Labour’s council of skills advisers led by the former Education and Employment Secretary Lord David Blunkett has laid out recommendations for a “revolution” in learning and skills to achieve sustainable economic growth.

The Learning and Skills Report demands an immediate response from the Government to deal with the economic crisis and the critical need to invest in growth and productivity, and to rebalance the economy.

Recommendations include:
• A new National Skills Taskforce, to include all key stakeholders
• A complete shake-up of the career service
• A new Apprenticeship and Learning Levy with flexibility demanded by business to meet the immediate challenges of up-skilling the nation
• Decision making and investment devolved to regional and sub-regional levels; and
• Public-private collaboration to drive up standards of digital skills

The Report sets out 24 key recommendations that could help to meet the skills challenges of the future, create a culture of lifelong learning, and promote growth and economic recovery under a Labour Government, including the delivery of major green infrastructure projects.

The Report also lays bare how underinvestment in skills has led to economic decline under the Conservatives, characterised by regional disparities in productivity, inequalities in learning and up-skilling and a labour market in which low earnings and poor career progression have become the norm.

In response, the report recommends that immediate action be taken to deal with the crisis in skills and unprecedented unfilled vacancies.
The report also argues that establishing a pathway for restoring growth and dramatically reducing inflation cannot be achieved without a transformation in the availability of a skilled workforce, with the adaptability and creativity to embrace technological change.

Commenting on the Report, Lord Blunkett said:
“This independent report seeks to initiate a rational public debate about the part that everyone can play in contributing to success: government, centrally and locally; further and higher education institutions, the business community, and individuals in their own lives.

“Critically, to put education and training back at the centre of government thinking, and prioritisation.

“What the report spells out today is nothing short of a revolution in meeting the skills needs of the nation.

“It addresses the immediate pressures of the moment, but it also offers a social democratic solution to the challenges of the future, including the rapidly increasing impact of artificial intelligence and robotics, re-equipping the nation for the economy of tomorrow.

“This comprehensive analysis of what is currently wrong with the approach to learning and skills for economic recovery, along with detailed consultation, has led to a whole series of proposals laid out in the report, which, if adopted by an incoming Labour government, could transform Britain’s competitiveness, productivity, and therefore the chance of sustainable growth.”

UKHospitality Chief Executive Kate Nicholls said:
“The recommendations in Lord Blunkett’s Learning and Skills report are very positive and echo much of what UKHospitality has been calling for over many years, such as the introduction of an Apprenticeship and Learning Levy.
“There is a huge amount of work already happening within hospitality to invest in our people and correct the historical culture of underinvestment in skills and training in the UK.

“Initiatives recommended in the report such as a National Skills Taskforce, Individual Learning Accounts to share the cost of development and a Learning and Skills passport are all practical measures that could deliver great success. However, it’s important that any new measures don’t simply replace and duplicate work already happening so there needs to be an assessment of how best these recommendations could be implemented.

“In addition to investing in the next generation’s skills, there are unprecedented vacancies in the sector now. There needs to be a dual approach from government in addressing both the immediate needs of the sector and future-proofing to ensure we build sustainable solutions.”