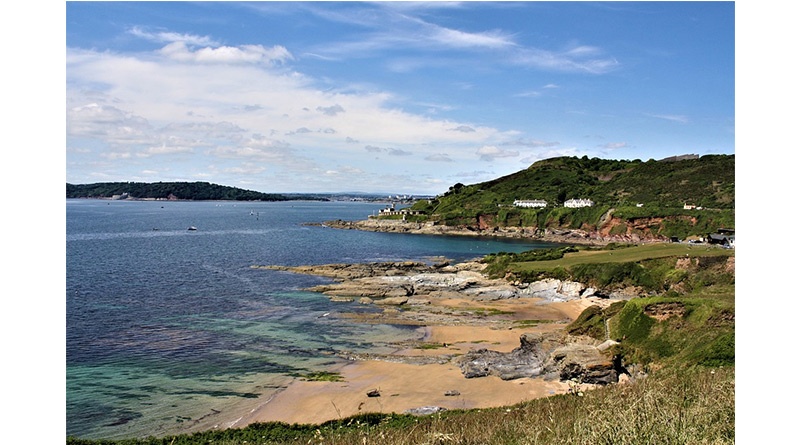 A luxurious devon hotel has been forced to closed due to what it describes as a “ major infrastructural fault”. The Kentisbury Grange hotel and Coach House by Michael Caines restaurant in Devon have closed “indefinitely” , accord to a message it put out on social media.

The four-AA-star Devon hotel and three-AA-rosette restaurant, which were launched in partnership with Caines, announced the closure on February 18.

Kentisbury Grange’s statement in full said: “We are so sorry but due to unforseen circumstances and a major infrastructural fault we are having to close both the Hotel and Restaurant indefinitely from tomorrow, Thursday 20th February.

“We are sorry for any inconvenience caused to our guests and we will keep you updated on any news.

Originally built in 1894, this former gentleman’s residence has been described by the English Heritage as having been built to a “standard rarely seen in North Devon” and has received numerous awards, including Gold for Small Hotel Of The Year in the South West Tourism Awards 2016 and Highly Commended in the VisitEngland Awards 2015.