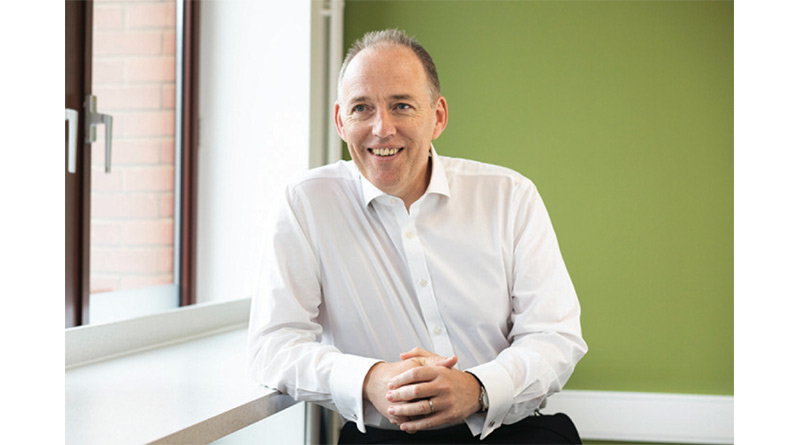 By Pete Maguire, partner in the commercial contracts team at Wright Hassall

Understandably, the focus of the coronavirus crisis has been on the impact to human health, however, as lockdown measures are slowly relaxed, the economic instability has become more visible, particularly throughout supply chains.

Businesses in the hospitality sector are itching to get back to work, and with many still in survival mode, it is hardly surprising that many are look- ing to protect their interests and reduce risks, reviewing existing commer- cial contracts as part of the process.

Whilst very few contracts will have been written with the risks of a glob- al pandemic in mind, it’s crucial that businesses take the time to understand its impact on commercial relationships and the ability of parties to fulfil their contractual obligations.

For now, businesses must stay in close contact with their customers and suppliers, ensuring everyone is on the same page and understands the impact a failure by any member of the supply chain would have both com- mercially and practically.

The service provider and customer relationship is typically completely different from that defined by a standard supply of goods agreement. Maintaining the relationship through personal interactions is essential to the success of the service.

Whilst it is critical to ensure that exposure is as limited as possible in the current economic climate, it’s also important that the provider does not make the customer feel exposed by a new approach.

To help build the feeling of mutual trust between the two parties, you should be taking steps to mitigate costs and proactively put forward new proposals to improve the situation.

In terms of the contract itself, the first important consideration is whether it contains a force majeure clause and if so, does it extend to the impact of the pandemic?

Whilst a service provider should certainly consider this clause and whether the current circumstances could trigger it, they must ask them- selves if it will be in their long-term interests to do so, as it can potentially lead to an immediate termination of activity.

HOW TO ADDRESS THE NECESSARY VARIATIONS

Instead of immediately triggering the force majeure clause, the variation provisions inside the contract could be used first, allowing any additional costs incurred to be recovered by the service provider.

If the costs incurred under the contract are driven by people costs and if it’s possible to flex resources, but have additional costs picked up by the customer, this would be a sensible option.

Some contracts will have a formal change control procedure which sets out the process to be followed and it would be worth checking to see whether the customer is entitled to withhold its approval of any changes proposed.

The critical point here is to try and find a way of ensuring that a contract remains financially viable.The contract will usually set out how a variation should be documented, but even this can vary.

If the contract is silent in this respect, then the accepted position under English law is that any variations would need to be agreed between both parties, rather than imposed by one or the other.

When variations to the contract are agreed, these should be documented carefully, detailing whether they can be agreed verbally or whether they need to be in writing and signed by both parties.

In May 2020, the government released guidance it hoped would encour- age organisations whose contracts have been impacted by the coronavirus crisis to behave fairly and responsibly in relation to performance issues and contractual enforcement.

The official guidance is keen for contracted parties to talk, rather than automatically trigger a dispute due to impaired performance, when a time extension, different performance or compensation could keep the supply chain going.

The single most important issue for service providers, is not necessarily the contract itself but the ongoing relationship with their customer. If there is any risk a business might not meet its contractual requirements, the best thing to do is not suffer in silence but open a dialogue as quickly as possi- ble.

Given a good working relationship and a customer who may also require flexibility, then collaborating to find an equitable outcome, with the con- tract as the foundations for that relationship, businesses could emerge from the crisis in an improved position.

About the author: Pete Maguire is a partner in the commercial contracts team at Wright Hassall. He specialises in the drafting and negotiation of out- sourcing and commercial contracts in the technology, retail, security, logistics, catering and support services sectors. Pete previously worked for 12 years in the in-house legal team at Compass Group, UK and Ireland, the UK and Ireland divi- sion of the world’s biggest catering, FM and soft services provider.