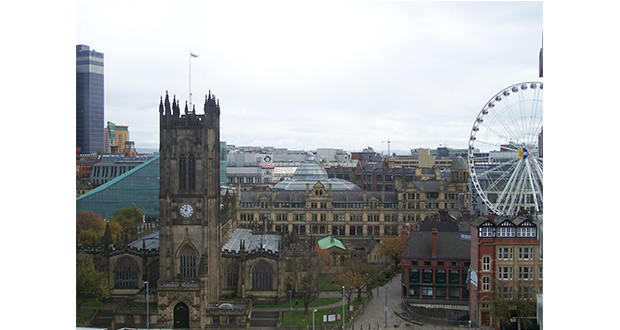 Latest data from Expedia Group, the world’s travel platform, shows that a surge in visitors from a number of fast-growing international markets such as China, Brazil and India, led to positive growth for UK hotels in the first half of the year.

Analysis of H1 2019 data* shows a number of major cities and regions across the UK significant double-digit growth across the period. In part, this growth has been driven by visitors from the Far East with demand from Chinese travellers to the UK rising by an astonishing 185% year-on-year (YoY).

This extraordinary growth was supported by further increases in demand from visitors from Spain (more than +30% YoY), Brazil (+30% YoY), Japan (+25% YoY), and India (+25% YoY). The traditionally strong US visitor market also grew by almost 20% YoY over the period.

Whilst London naturally enjoyed the strongest demand amongst tourists, encouragingly, hoteliers in a number of cities across the UK also witnessed increased visitor numbers. International and domestic demand for Manchester, Sheffield and Cambridge grew by around 15%, while Leeds and Cardiff grew by 10%. Notably, Manchester overtook Edinburgh as the second most popular destination by market share after London for travellers visiting the UK.

Director, Market Management, London, Expedia Group, Helen Maher, said: “It’s exciting to see the significant growth in visitors from a number of international markets, in particularly the ongoing appeal of the UK among Chinese travellers. The continued increase in demand from valuable Far East visitors is great news for hoteliers – lengthier booking windows and increased on-property spend enable them to focus their time on maximising bookings during shoulder periods.

“The strong growth of cities outside of London is also hugely encouraging, demonstrating our proposition of providing hotel partners with a global reach is helping capture visitors and drive conversions.”