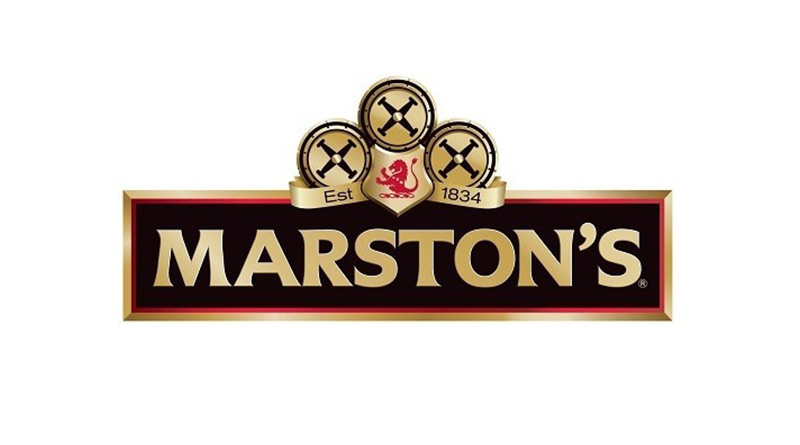 Pubs group Marston’s has received a takeover bid from a private equity group in a move that could spark a flurry of deals in the Covid-stricken hospitality and on-trade sector.

Marston’s chief executive Ralph Findlay has turned the once-family-run business into a takeover machine during his tenure, buying up smaller local breweries around the UK.

The approach from Platinum Equity, the latest attempt by a private equity firm to buy a storied British pub operator. The company is currently valued at £555 million, having seen its shares tumble, then partially recover since Covid.

Platinum made an unsolicited, non-binding proposal on a possible cash bid, Marston’s said in a Friday statement, confirming an earlier Bloomberg News report. The company’s board will evaluate the proposal with its advisers, it said.

Shares of Marston’s jumped as much as 30% after Bloomberg News first reported the approach.

Including the company’s debt load, Marston’s has an enterprise value of about 2.2 billion pounds, according to data compiled by Bloomberg. There is no certainty of a firm offer from Platinum, Marston’s said in its statement.

Marston’s could attract interest from other private equity buyers, according to people familiar with the matter. A representative for Platinum didn’t immediately respond to emailed queries outside regular U.S. business hours.

In a statement to investors, Marston’s said: “The board of Marston’s PLC notes the press speculation and confirms that it has today received an unsolicited non-binding proposal from Platinum Equity Advisors regarding a possible cash offer for the entire issued, and to be issued, share capital of Marston’s.”

Marston’s has been involved in the pub and brewery business for more than 180 years and has an estate of more than 1,400 pubs/bars, including outlets of the Pitcher & Piano chain, and makes its own premium ales under brands including Hobgoblin and Wainwright.