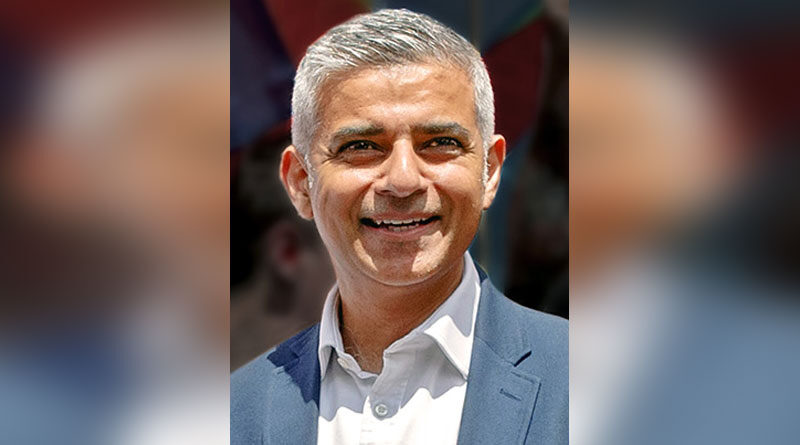 A tourism campaign led by the Mayor of London, Sadiq Khan, to encourage visitors back to the capital has helped bring in £289m additional spending to London, new figures show today.

The Mayor expanded his Let’s Do London campaign – already the biggest domestic tourism campaign the capital has ever seen – earlier thisyear to reach international audiences and encourage even more people to enjoy everything London has to offer following the impact of the pandemic on our hospitality, culture, leisure and retail sectors.

The Mayor’s campaign has been a huge success, delivering a return on investment of £28 for every £1 spent*, bringing in an additional £289m spending to London.

It is also estimated that the campaign will bring an additional 600,000 visitors to London from other parts of the UK, Germany, France and the USA.

Sadiq launched his Let’s Do London campaign last year to support the capital’s tourism industry after the devastating impact of the pandemic and travel restrictions saw the number of overnight stays in the capital more than halve. Prior to the pandemic, London was the third most visited city on the planet with the thriving tourism sector accounting for as many as one in seven jobs and contributing almost 12 per cent of the capital’s gross domestic product. Visitors to London also went on to spend more than £640m in local economies outside of the capital.

Through the Let’s Do London campaign, the Mayor has been working with London’s business growth and destination agency, London & Partners, and the London Tourism Recovery Board, to encourage Londoners and tourists across the world to enjoy the capital by shining a spotlight on the world-leading range of attractions and entertainment.

This began with the biggest domestic tourism campaign the capital has ever seen and was extended earlier this year when the Mayor visited New York to launch the largest international tourism campaign London has ever seen. This has included spending £7m to encourage international tourists back to London, £2m to attract overnight UK visitors and £1m for reaching out to Londoners.

The Mayor of London, Sadiq Khan, said:
“Our hospitality, leisure and culture sectors are world-leading and a major driver of our economy, but they have had an incredibly difficult few years due to the impact of the pandemic and now the cost of living crisis.

“I’m delighted that my Let’s Do London campaign has helped bring in an additional £289m spending in London.

“I will continue to bang the drum for our capital and highlight our unparalleled offer to visitors from all round the world, as well as the many exciting free events that we have on offer, as we build a better, more prosperous city for all.”

Laura Citron, CEO of London & Partners, which runs Visit London, said:
“It’s fantastic to see the positive impact Let’s Do London has delivered for London’s tourism industry, as we welcomed back large numbers of international and domestic visitors this year. With London’s 50th Pride anniversary, the return of NFL London series, and the Platinum Jubilee celebrations, 2022 was a milestone year for the city. As momentum continues to build in 2023 with the royal coronation and the return of renowned international events like Major League Baseball, we encourage even more visitors from around the world to come and join us in London next year.”

UKHospitality Chief Executive, Kate Nicholls, said:
“London is one of the most vibrant cities on Earth and it’s fantastic to see the success of the Mayor’s campaign, bringing much needed visitors back through the doors of our amazing hospitality venues. The sector is so critical to London, generating £36 billion for the economy and employing half a million people, and I’m certain the campaign will go from strength-to-strength, attracting even more people from at home and abroad to visit. As we head into winter, I can’t wait to see even more people enjoying the capital’s Christmas offering and the return of our world class fireworks display this New Year.”

Michael Kill, CEO Night Time Industries Association, said:
“The Let’s Do London tourism campaign has been hugely successful for the capital, encouraging people to return to London post pandemic, reminding the world about how much this amazing city has to offer. The proactive response by the London Mayor in conjunction with business leaders from across London in response to the end of the pandemic has led the way in recovery campaigns.”