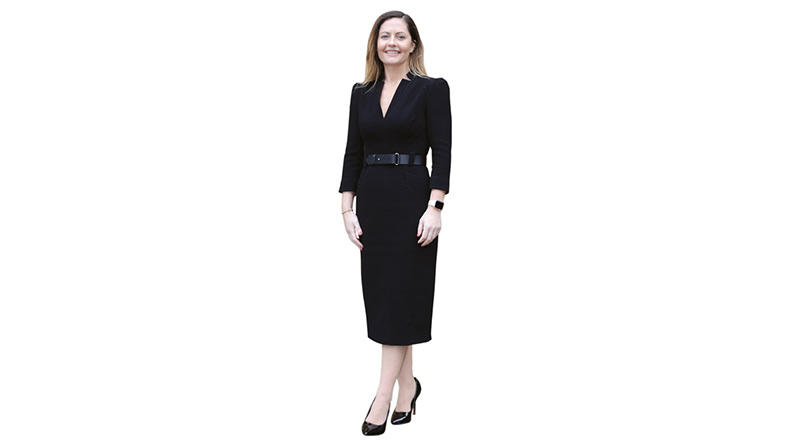 Eariler in the year, well-known names including Pret a Manger and Tesco hit the headlines for all the wrong reasons, after being “named and shamed” by the Government for failing to meet minimum pay rules. The news is a powerful reminder for hospitality and leisure employers about the need to review their practices and ensure they’re paying workers fairly.

The Department for Business’ (BEIS) publication of its “name and shame” list for flouting wage rules, featuring 191 firms, will have been a wake-up call to many employers. As well as associated reputational damage, breaches can lead to hefty fines from HMRC of up to 200 per cent of arrears (capped at £20,000 per worker). In addition, employers who are caught out for underpaying workers will have to pay back arrears to the individual at the current minimum wage rates, which could have a significant impact on their financial position.

The employers named in BEIS’ list were found to have underpaid workers in three key ways; 47 per cent wrongly deducted pay from workers’ wages, including for uniform and expenses, 30 per cent failed to pay workers for all the time they had worked, such as when they worked overtime, and 19 per cent paid the incorrect apprenticeship rate.

To keep on the right side of the law, hospitality and leisure employers should start by ensuring that they are paying workers according to the correct and current rates. For example, from April 2021, the National Living Wage has been applied to all those aged 23 years and above, however, this was previously applied from the age of 25. As well as checking that they’re up to date with the current legal pay rates, employers must stay aware of any annual rises and rate increases related to relevant trigger points, such as employees’ birthdays.

It’s also vital to ensure that any deductions being made, such as those that are made to pay for workers’ uniforms, are permitted under their contracts and are not reducing workers’ pay below the minimum legal rates. Employers must also take the number of working hours into account; if workers are doing a high number of hours on a low salary (and they are not receiving paid overtime), this may well take them below the minimum legal rate. Keeping accurate records of pay, hours worked and any deductions is key to not only ensuring compliance, but also to withstanding the scrutiny of any HMRC investigation.

Employers should also review employment contracts regularly. Many hospitality and leisure businesses may have a standard contract template in place that they’ve used for many years, however it’s important that this is reviewed and updated periodically, to ensure compliance with legal changes due to case law or statutory provisions, including those relating to rates of pay, working arrangements (including hours of work) and permitted deductions.

A common pitfall made by employers is failing to join the dots between what a worker’s employment contract says, and what the working arrangements actually are, including, what they are being paid in practice. As a business’ practices may change gradually over time, its contracts and policies may say one thing while the company is doing another. Further, as is borne out by the recent Government report, many employers are unaware of how to properly calculate the hourly rate of pay. As such, employers may not actually realise that they’re breaking the law.

However, when investigating a company, HMRC will not be interested with whether the error was unintentional, they will only be interested in what was actually paid. While employers may be tempted to review contracts and compliance with rates without the support of an employment lawyer, this could well prove a false economy compared to the significant legal fees that would likely be involved in the event of an HMRC investigation.

The fact that so many High Street giants, many with significant in-house and external legal resources, have been caught out in failing to meet minimum pay laws reveals how easy it is for employers to get it wrong. With plans for the Government to step up such investigations, tightening up practices in this area is more important than ever. As part of this process, businesses should be sure to read Government’s new guidance for employers, designed to ensure they pay their workers and apprentices fairly.

By ensuring they’re fully informed about the current rates and any changes, and by seeking the right expert support, employers in the hospitality and leisure sector can check that they’re paying workers fairly, while avoiding falling foul of the law.