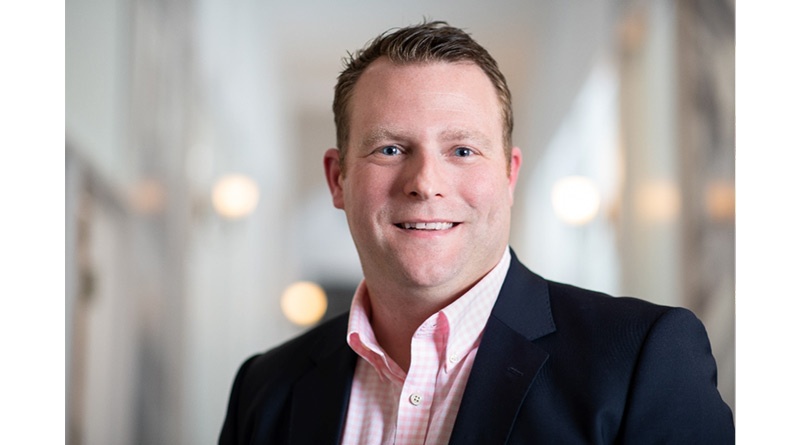 Phil Whitehead, Managing Director of Molson Coors Western Europe, has been appointed as Chairman of the British Beer & Pub Association (BBPA), following a vote at the trade association’s general meeting.

Whitehead will succeed Simon Emeny, Chief Executive of Fuller Smith & Turner PLC, who was Chairman of the BBPA for two years.

Whitehead has a long history working in the sector having been at Molson Coors for the last 14 years, where his previous positions include Chief Supply Chain Officer for the brewer’s European operations and Managing Director for the UK & Ireland business before taking up his current role as MD of Western Europe. He has also played an active part in the work of the BBPA, serving on its Board since December 2016.

“The pub and a pint are a British institution woven into the fabric of communities across the country, but the sector is facing increasing pressures and challenges. The BBPA is a vital partner tackling these issues. As Chairman, I’m excited to play a role in protecting and promoting our unique industry. Working with Emma and the team of industry ambassadors and innovators at the BBPA, we will look to champion new ways for our industry to remain a relevant, vibrant and valued part of the UK economy, while safeguarding the legacy of British beer and pubs – a cornerstone of our history and culture.”

Emma McClarkin, BBPA Chief Executive, said:
“We are delighted to have Phil as our Chairman, who will bring great experience to this leading industry role. I and the team look forward to working with him in the year ahead.”