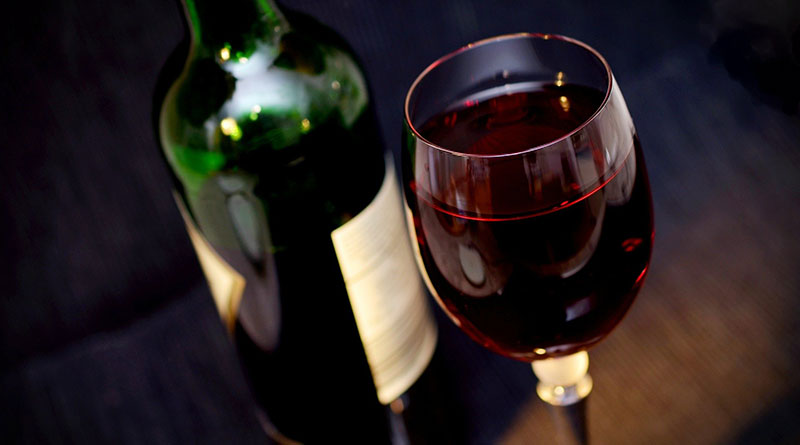 A Parliamentary inquiry begins next week looking into the impact of wine import certification being brought into force at the end of the Brexit transition period.

The Wine and Spirit All-Party Parliamentary Group will use its platform to begin a probe into the effect of rolling over the legislation verbatim on EU wine coming into the UK.

Currently wine coming in from Europe is not subject to VI-1 checks and lab tests – 55% of wine consumed in the UK is imported from the EU.

Certification rules will all change on January 1st 2021, with or without a deal, when all wine imported from Europe will be subject to VI-1s.

The extra red tape is anticipated to generate over 600,000 paper forms  – at least a threefold increase for wine inspectors – and cost the UK wine trade an extra £70 million, a year, causing wine prices to rise and consumer choice to fall.

The WSTA is calling for all businesses throughout the wine industry to take part in the inquiry by submitting evidence via the WSTA website.

The inquiry follows a Parliamentary Question last month when Victoria Prentis, Under Secretary of State for Defra, stated that the impact of VI-1s would be “nil or negligible”.

“It is extremely important that the UK wine trade take this opportunity to tell Government how their businesses will be impacted by the introduction of VI-1 certification.

It is entirely within the Government’s gift to avoid imposing these complicated, costly and unnecessary checks. Politicians need to better understand this issue, which if it isn’t handle properly will see the UK’s world leading wine industry facing a catastrophic disruption to trade.”

Helen Grant MP for Maidstone and The Weald and the co-Chair of the APPG for Wines and Spirits said:

“This inquiry supports the Government’s commitment to backing British business and helping us find the best possible solutions to ensure that trade runs as smoothly as possible post-transition.”

Neil Coyle, MP for Bermondsey and Old Southwark and the co-Chair of the APPG for Wines and Spirits said:

“It is essential that Government listens to the UK wine industry’s concerns. Failing to do so will lead to price rises for importers, retailers and ultimately consumers, and could threaten the UK’s position as the global hub for wine.”

The call for evidence and terms of reference can be found on this page on the APPG’s secretariat (WSTA’s) website.