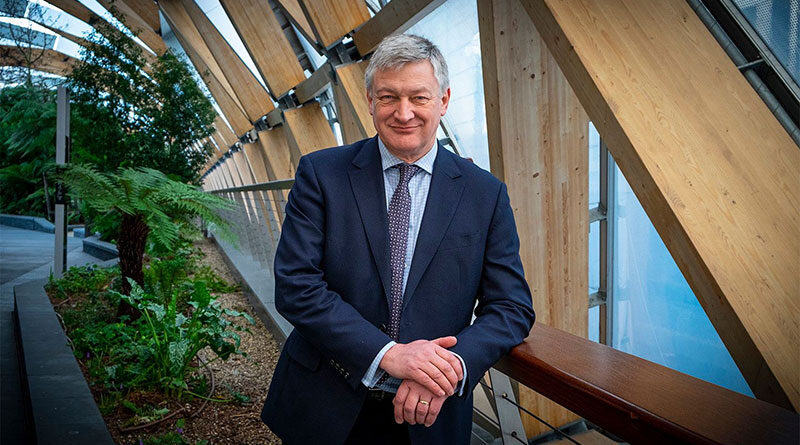 The Hospitality Professionals Association has appointed a new Chairman, as Bob Silk takes over from previous incumbent Chris Upton – who has stepped down from the role.

Following eight successful years in post, which has seen the association expand its remit to incorporate a broader swathe of hospitality professionals, Chris, recognising the time had come for some new impetus at the helm, has decided to take a step back and will be greatly missed by the HOSPA team.

As Chairman of HOSPA, Bob will be looking to bring his experience to bear, while injecting new energy into the association as he seeks to build on its growing profile within the sector. Having worked in/around the sector for 24 years, Bob brings with him a wealth of connections.

Speaking of his appointment, Bob Silk, said: “HOSPA is a fantastic organisation doing important work within hospitality. Its educational aspect, combined with its work as a voice for the sector sees it stand as one of the pillars of our industry. This is a reputation that the team at HOSPA and I will seek to build further, going forward.”

Jane Pendlebury, CEO of HOSPA, said: “We’re thrilled to welcome Bob as new chairman. He’ll bring a sense of renewed vigour to what we’re trying to achieve as an association. Chris has been an enormously important asset to HOSPA and has done an excellent job in expanding our remit in recent years. I’d like to put on record our immense gratitude for his contribution.”

Speaking of his departure, Chris Upton said: “My time as chairman has been a tremendously rewarding period and I’m very proud of the work we’ve been doing over the last eight years. I leave the role in extremely capable hands though, as Bob is a real expert in his field and will bring a fresh take to the association’s approach, helping to maximise HOSPA’s contribution to the efforts of the sector.”