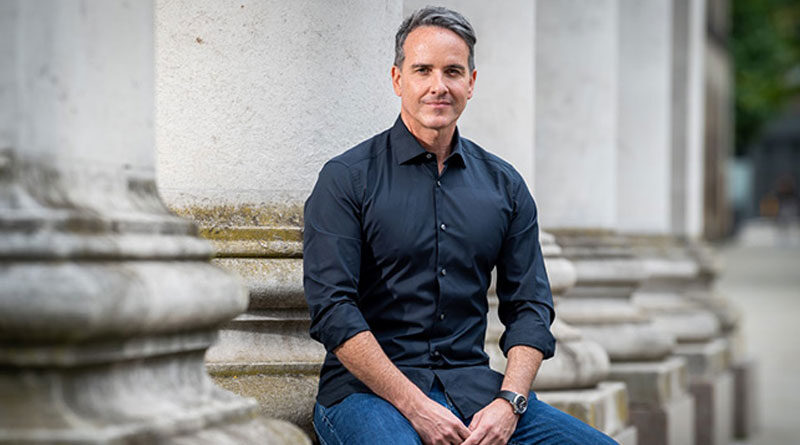 Sacha Lord, the Night Time Economy Adviser for Greater Manchester, has called for an urgent inquiry into evidence of withheld energy support for the struggling hospitality sector as financial deadlines loom.

Operators speaking to Mr Lord have stated they haven’t yet received any of the entitled support since it was introduced last September, and now fear they will miss out altogether once reductions are brought in from the end of March, as announced by the Chancellor Jeremy Hunt.

It is predicted that many operators will be unlikely to withstand the increased financial burden that the expected energy prices will bring, on top of existing Covid loan repayments due.

Mr Lord, who will meet with MPs next week to discuss the issue, believes the next quarter will be too difficult for some:

“Pubs, bars and restaurants have been most damaged by the economic turbulence of the past three years, and support is now being pulled from under businesses that are only just beginning to recover.

“I’m hearing from pubs where monthly energy bills are exceeding rent payments, and others who have temporarily shut sites during the colder winter months to save on gas and electricity costs.”

“We also have evidence of energy providers who have either not yet applied any Government support payments to business accounts, or have not applied the full amounts owed, and we are urgently pressing Ofgem and the Government to investigate.”

The owner of Capuchin Coffee in Altrincham, Greater Manchester, confirmed, “Our business has not had any money put into our business account from the government yet”, while Damien O’Shea, Director at Stockport’s Heaton Hops bar, stated, “We still have not seen any Government support discount applied to our energy bills yet.”

On Sunday, EDF, one of the UK’s largest energy providers, revealed it is failing to pass on emergency government help with bills to about 2,000 small businesses. EDF admitted to The Times that “systems issues” meant that certain businesses had not received the correct state-funded discount.

The news comes as a predicted decrease in consumer spending across hospitality adds further peril to businesses struggling to survive in the sector. Research from the Resolution Foundation has revealed that the average disposable income for a working-age family’s household will fall by 3 percent this financial year, while household budgets have come under pressure after food prices rose by a record 13.3 per cent in December 2022.

Lord continued, “From the end of March, we will see a hailstorm of damage inflicted on businesses, from the removal of energy support to rises in income tax thresholds, which will further affect consumer spending. Unfortunately, we will see many businesses close down as a result of these extra pressures.”

“We are moving from one financial crisis to another, and the Treasury urgently needs to put forward a long term financial plan, which will not only secure economic growth and stabilise the industries currently in peril, but instil confidence in business owners across the UK.”

Fiona Botham, co owner of Ramsbottom’s Levanter restaurant has been forced to temporarily close sites during the winter months due to building financial pressures.

She said, “We have taken the hard decision to hibernate two of our spaces in Ramsbottom for the rest of the winter to cut costs for the immediate future, whilst keeping our original Square Street restaurant open. Unfortunately this has led to two part time job losses and reduced hours for the rest of our team.

“We’ve tried everything possible to avoid this scenario but the overall cost of living and cost of doing business, most seriously the untenable hike in energy prices, have both seriously reduced demand and simultaneously led to huge rises in our costs from every angle.

“We’re just hoping that when we can reopen our outside tables on the street in the Spring and that this will boost revenue, but it is going to be very hard to make up the difference in rising energy costs. These are very difficult times.”

Analysis by real estate advisory firm Gerald Eve recently found that the government only handed out only 80% of the money available from its £1.5bn Covid additional relief fund, which was set up to help businesses that were not covered by other tax relief schemes. The data found that eligible companies missed out on around £300m of business rates relief in total.