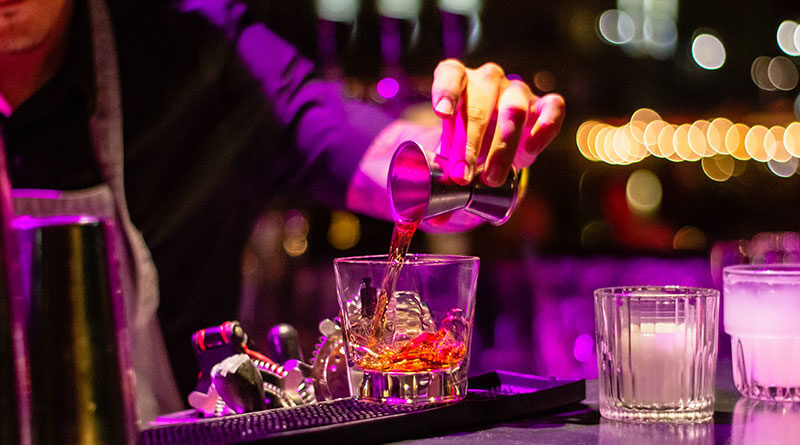 Nottingham’s Late-Night Levy looks set to be to be scrapped following a Full Council meeting next month.

The levy, which requires businesses that sell alcohol after 12pm to make an annual payment to the local authority, was introduced in 2014 to cover the costs of policing the city centre in the early hours.

The amount each business is required to pay is defined by the size of its premises, with rates ranging from between £299 a year to £4440.

There are currently 144 Premises in the city boundary that are liable to pay the levy, which are businesses that operate after midnight and are not BID members – 48 of these operate in the city centre with an NG1 postcode while 96 are located outside of the city centre.

Melanie Bird, licensing compliance manager at Nottingham City Council, told a licensing committee meeting earlier this month that “The fact is that this levy is disproportionately affecting businesses outside the city centre which are more likely to be family owned, single premises rather than a franchise. The covid pandemic highlighted the financial pressures on businesses and this approach would aim to reduce that burden.”

The council currently receives 30 percent of the income generated from the scheme, with the other 70 percent being given to the Nottinghamshire Police and Crime Commissioner, who expressed concerns regarding safety if the scheme was scrapped.

The measure could be scrapped as soon as October.