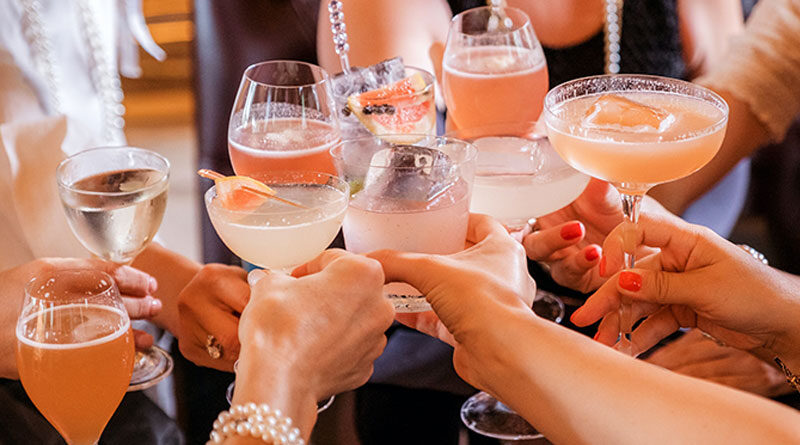 The Scottish government has launched a consultation on proposals that could heavily restrict the advertising of alcohol in public places, sporting events and supermarkets.

The proposals, unveiled in a paper commissioned by Scottish National Party (SNP), are part of a push to reduce “the appeal of alcohol to young people” and cut overall consumption in the country.

Among the restrictions up for discussion is the promotion of alcohol in prominent positions in supermarkets, as well as a possible ban on the use of alcohol brand logos on sports clothing, trophies and within sporting venues.

A ban on any alcohol advertising in public spaces such as on billboards and buses, in public transport hubs and in print media is also up for consideration.

Emma McClarkin OBE, CEO of the Scottish Beer & Pub Association said:
“If enacted, these proposals would have a devasting impact on investment and jobs across a range of sectors, while hitting small, Scottish-owned businesses the hardest.

“It would create an insurmountable barrier to growth for Scottish producers, while ripping-out much needed funding from sports clubs, cultural events and venues, like theatres and cinemas, and reduce jobs in creative industries.

“Businesses in these sectors are desperate for additional funding to survive the current economic crisis. The Scottish Government should be looking at ways to support them instead of inflicting more damage on the economy.

“There is already robust regulation of alcohol marketing and a recent report by Credos found ‘little evidence’ of a relationship between alcohol advertising and consumption trends and that ‘alcohol advertising spend trends are inversely correlated to alcohol-specific harms’ in Scotland.

“It would also be negative for public health goals by stifling innovation and growth in no and low alcohol products, that have a vital, recognised role in helping people moderate consumption and reduce health harms.

“We will engage constructively around these proposals but the Scottish Government and MSPs must think very carefully about the potential impact these measures might have on the economy. Now is not the time to be risking investment and jobs.”