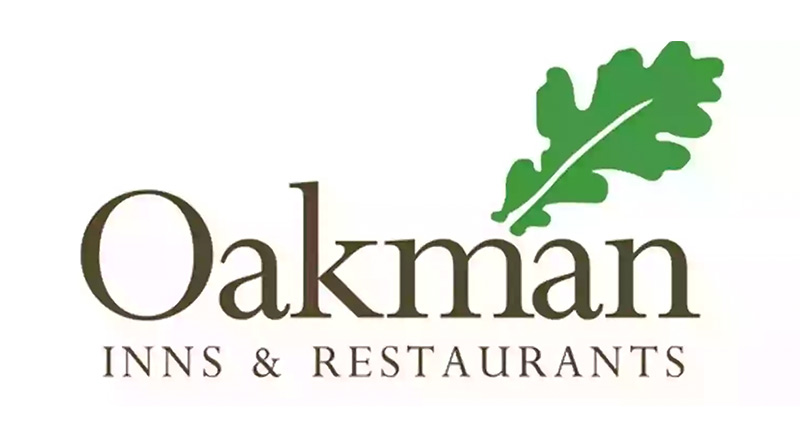 Oakman Inns will open all of their 28 pubs on July 4 – and have challenged the Prime Minister to tell them otherwise.

Some 90% of their 1,000 employees have been on furlough since pubs were told to lock their doors in March, but now Oakman’s Chief Operating Officer Dermot King has said they are preparing to serve drinks and food on their premises again.

“We will be opening on July 4, despite the lack of clarity given to the hospitality sector by the Government,” he said. “We cannot wait any longer and won’t change our plans unless the Prime Minister intervenes.

“The operational challenges of restarting a business are complex. We need to plan three weeks out to arrange supplies of, in our case, fresh food and cask ales. While the rules on furlough allow us to complete training, we cannot prepare menus – and that requires time. Unless the Government performs another policy U-turn, we need to invest in that time now.”

Oakman have used the period during lockdown to proactively prepare their pubs for reopening with safety measures and protocols such as screens between tables, reduced capacity, one-way systems through the premises and disposable menus.

“We have taken advice and done everything we can to make sure that when we do reopen, the health and safety of our customers and staff is fully protected,” King added.

With images showing a clear lack of social distancing in queues outside shops and on board planes after both sectors returned to work this week, King also called on Number 10 to accelerate the release of their review into the possibility of reducing the guidance for social distancing.

He said: “There is a huge difference for the hospitality sector when you compare the effects of operating with 2m spacing as opposed to 1m spacing. For many smaller premises, as well as those who don’t have significant outdoor areas, it simply will not be viable to open with the 2m rule.

“It’s no exaggeration to say that if the Government does anything further to prevent pubs, bars and restaurants from opening on July 4, and doesn’t reduce social distancing from 2m to 1m, then there will be large numbers of job losses in the hospitality sector – as well as premises that probably never open again.

“Everyone is looking forward to the day when some sort of normality returns to the country, but if the Government doesn’t act fast then we won’t be toasting that moment in pubs and bars because most of them will have had to shut down.”