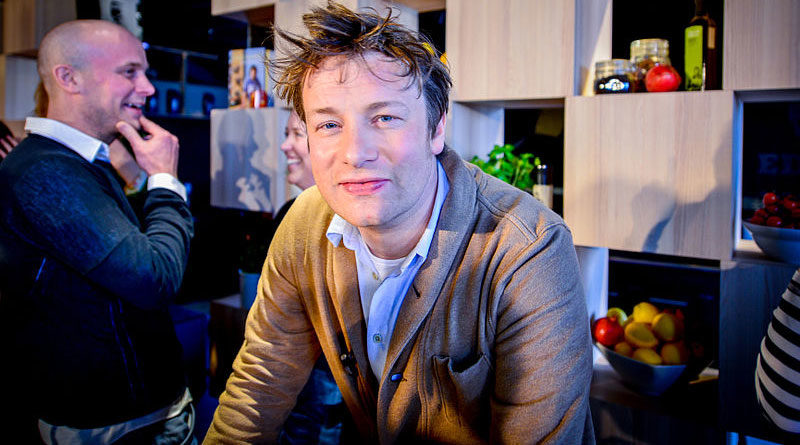 Following the recent and sudden closure of Fifteen Cornwall with the loss of 100 jobs, an appeal has raised over £3,000 for staff.

Chefs and waiting staff at the restaurant, which used Jamie Oliver’s name under licence but is owned and run by a charitable trust, were told the business would be shutting its doors earlier this month. About 70 people work at the restaurant and a further 30 work at the Cornwall Food Foundation charity, which is also being wound up.

Last week a fundraising page was set up on Crowdfunder to support staff. The founders ‘Fifteen friends’ wrote: “Two weeks before Christmas Day the staff of Fifteen Cornwall have lost their jobs and their wages due to the sudden and unexpected closure of the restaurant.

“A group of us have come together to raise whatever we can to support the staff through Christmas, to show our support and to share some funding to help these people get through the next few weeks.”

The founders have said all money raised will be split between the team via an independent financial supporter.

The closure was announced via a statement, which read: “We are deeply saddened to announce that today Fifteen Cornwall will close and cease trading with immediate effect.

“We are profoundly sorry for the hurt, loss and distress this announcement will undoubtedly cause. We are extremely grateful to all our loyal customers, supporters and amazing suppliers and to the partners, staff and trainees that have made Fifteen Cornwall and the Cornwall Food Foundation so special for almost 14 years.”

Oliver said: “I am very surprised and saddened to learn that Fifteen Cornwall and the Cornwall Food Foundation have closed. Both organisations have always been run separately from us, but the team has done an amazing job with the trainee programme, training over 200 chefs and reaching so many more along the way – so this is a huge blow. My thoughts are with everyone affected.”