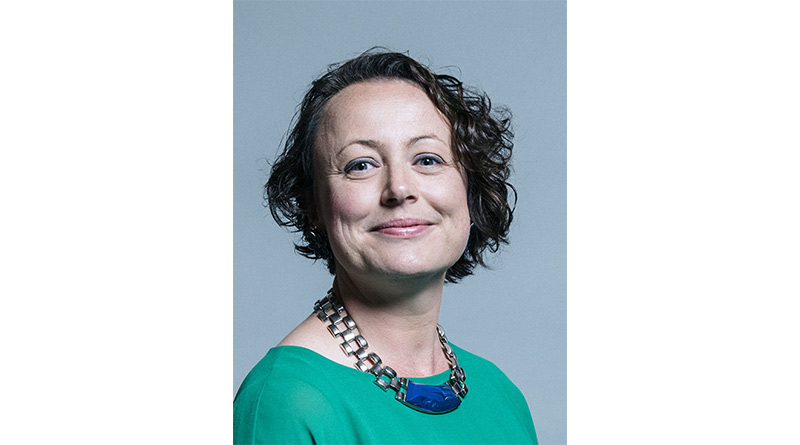 The chair of the Petitions Committee, Catherine McKinnell MP, has written to Prime Minister Boris Johnson urging him to engage with the hospitality sector directly on the issue of creating a Minister of Hospitality in parliament.

Ms McKinnell led last week’s Minister for hospitality debate in Parliament, following a petition that gathered over 230,000 signatures. Ms McKinnell who was quite vociferous in the lively debate excelled as a surprise champion for the hospitality sector.

The Petitions Committee, which consists of 11 backbench Members of Parliament from Government and Opposition parties has now written a letter to the Prime Minister, highlighting that hospitality is one of the few industries which exists in all parts of the country, covering the arts, culture and tourism. It notes that the sector will play a crucial role in the recovery from the Covid-19 recession, particularly in providing jobs for young people.

Chair of the Petitions Committee, Catherine McKinnell MP said: “The hospitality industry has been particularly vulnerable during the pandemic, and although great efforts have been made to adapt quickly, thousands of businesses have been left struggling and unclear about what lies ahead in the coming months.

“It is crucial that there is a strong voice within Government to represent the diverse interests of those who own businesses and work within the hospitality sector to prevent further closures and losses of jobs.

“The Prime Minister is the only person in Government with the authority to create this position, and I urge him and his Ministerial colleagues to make time to meet with the petitioners to listen to their concerns.”

The letter can be viewed here