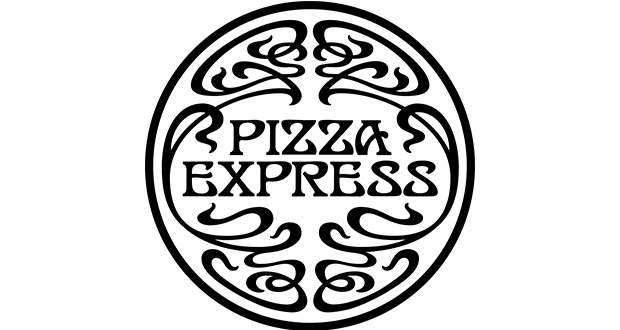 Speculation is mounting that PizzaExpress is looking to restructure its £1.1b debt pile amid reports advisors have been appointed. The 470-group has incurred losses for the past two years as its operating profits were more than offset by high interest payments on its £1.1bn debt pile.Sales in the UK and in its 150 overseas restaurants both fell last year.

In its 2018 annual report the casual dining chain, bought by Chinese private equity firm Hony in 2014, reported debt levels of £1.1b, £607.7m of which was due to external creditors with the remainder lent by the parent company. Inerest on the debt is said to cost the company £93m each year. According to the groups recent accounts the debts currently average £1.6million per restaurant.

Pizza Express has declined to comment, group chief executive Jinlong Wang said he was confident the firm would “deliver a resilient performance” in the rest of the year.

He said: “Looking ahead, whilst we expect both the UK and Ireland and International markets to remain challenging, we are confident in our ability to successfully appeal to customers and believe that we will continue to deliver a resilient performance across the remainder of 2019.”

“Intense competition in the casual dining sector encourages innovation and we are constantly seeking ways to increase appeal to new and existing customers,” he added.

Tim Symes a partner at city law firm DMH Stallard and Head of Restructuring and Insolvency said : “Pizza Express may just be the latest high street name to be at risk of succumbing to the pincer movement of high rents and changing consumer habits that has already seen off so many high street staples of late. Even restaurants cannot escape the on-line revolution, due to the rising dominance of the delivery apps and the vast choice, and therefore competition, they offer.

“It has been reported that is Pizza Express is set to hire advisers to help them negotiate with their creditors. I expect they will start by talking to their landlords to invite them to reduce their rents on premises, an invitation which may be hard to resist if the alternative is a potentially vacant unit. Unless they can get enough suitable deals informally with landlords and other creditors, then a Company Voluntary Arrangement, most recently used by Jamie’s Italian, Prezzo and Byron Burger, may well be on the cards.”