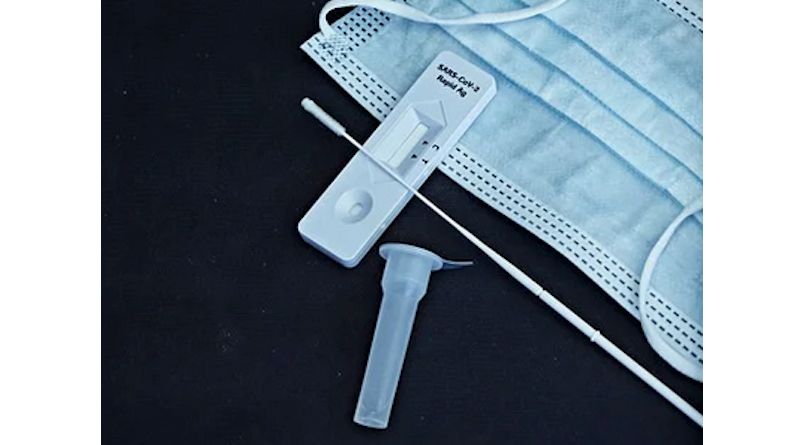 The prospect further expanding Covid passports Scotland will be “extremely alarming” to hospitality businesses, according to trade bodies.

Speaking at Holyrood yesterday (10 November), deputy first minister John Swinney said: “We have been considering whether we may need to extend the Covid certification scheme to bring more sectors into scope, such as indoor hospitality and leisure settings.” But told MSPs no final decision has been taken but stressed that Covid remained at a “concerningly high” level.

He said: “The situation is precarious and unpredictable. If the previous pattern, characterised by waves of infection, is repeated there is a risk that the spread of the virus could – very quickly – increase again during the coming weeks, perhaps over the Christmas period.

“Starting from the current high level of infection in the community and the intense pressure the NHS is already under as a result, some scenarios for what may happen next are very concerning.

“We need to avoid the most dangerous of those scenarios.”

The next review of the restrictions is due to take place on 16 November.

UKHospitality Scotland Executive Director Leon Thompson today said: “This news will be extremely alarming to hospitality businesses welcoming customers to their Covid safe venues. The imposition of vaccine passports on businesses operating in the night-time economy has had a catastrophic impact on their ability to trade. Many have removed themselves from scope by closing early, whilst nightclubs report falling attendance as people stay away or are refused entry due to lack of certification.

“Scottish Government ministers must meet urgently with hospitality representatives to share their evidence for any such move. The extension of this poorly conceived and badly executed policy has the potential to destroy many businesses that are already struggling, having been subjected to more than 18 months of closure and restricted opening.”