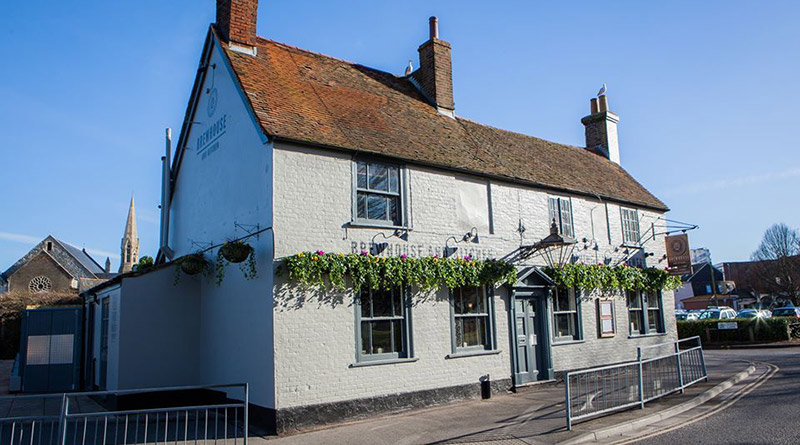 The owner of a pub firm says he is considering suing local council after a year of protracted roadworks outside his Poole site at Dear Hay Lane pub led to two power cuts and a loss of stock and business.

Kris Gumbrell the chief executive of Brewhouse and Kitchen said the work by Bournemouth, Christchurch and Poole Council (BCP Council) negatively impacted trade at the pub and resulted in two power cuts. He is seeking £8,000 in compensation. The roadworks led to two separate incidents where a power line was hit, leading to the pub losing electricity resulting in a loss of food and drink stock as well as booked trade. The council compensated him for the second incident but not the first because it happened whilst its contractor Mildren Construction was working at the site

Mr Gumbrell has also accused the council of treating him “with contempt” despite his company investing £6 million into Bournemouth and Poole and creating 90 jobs at formerly empty sites.