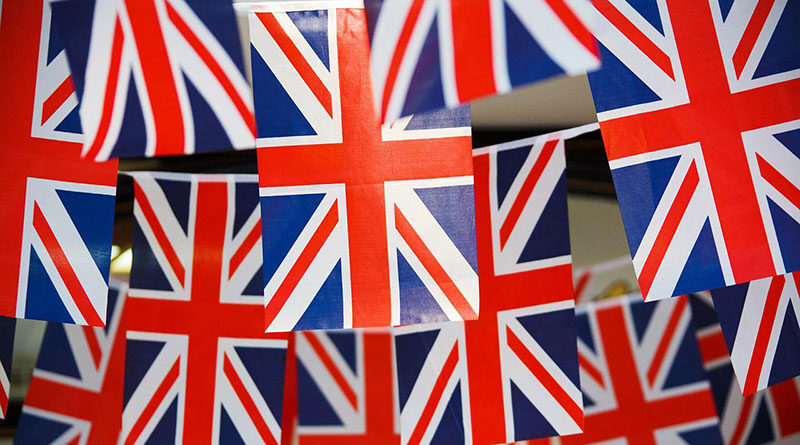 Parliament passed an order to extend licensing hours in pubs, clubs and bars across England and Wales from 11pm to 1am to mark Her Majesty the Queen’s Platinum Jubilee.

The extension will cover Thursday 2 June to Saturday 4 June, providing the opportunity for people to continue their celebrations of this historic milestone over the bank holiday, The Queen, who turned 96 last week, celebrated the 70th anniversary of her accession to the throne on 6 February 2022, becoming the first British monarch to reach the milestone.

This jubilee is her first without her husband of 73 years the Duke of Edinburgh, who died 10 months ago.
National celebrations marking the Queen’s record-breaking service on the throne will be staged over the four-day bank holiday weekend.

Under Section 172 of the Licensing Act 2003, the home secretary can make an order relaxing licensing hours to mark occasions of “exceptional national significance”.

“For 70 years Her Majesty The Queen has served the UK and the Commonwealth with the utmost dignity, steadfastness and resolve.

“The Platinum Jubilee is a truly historic national occasion, which will see families, friends and communities across the country come together to celebrate this unprecedented landmark in a remarkable reign.”

“Over the extended bank holiday weekend, we will be able to raise a glass to toast Her Majesty’s incredible service to our country, while also providing a boost to the hospitality industry after a challenging couple of years.”

An extensive plan of events to celebrate the historic occasion are being put together by the government and Buckingham Palace.

The government previously announced the consultation on the opening hours proposals in December. The majority of respondents said that the order should not extend to premises which sell alcohol for consumption off the premises, such as off-licences and supermarkets.