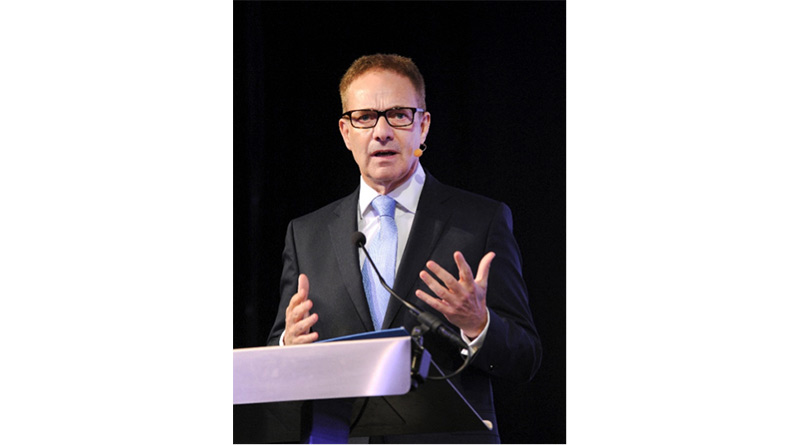 Pub Tenants across Scotland are urging MSPs to support a new law which would help publicans earn a decent living and prevent the continued imposition of vastly inflated pricing, unfair working conditions and restricted product choice.

The proposed law – the Tied Pubs (Scotland) Bill which has been put forward by Labour MSP Neil Bibby – would introduce a Pubs Code to govern the relationship between tied pub tenants and pub-owning businesses, with an Adjudicator to enforce the rules.

It is designed to prevent pub-owning big businesses from taking more profit than is fair or sustainable from the tied tenants who lease pubs from them.

Tied pubs see licensees rent the premises from a pub-owning company, with tenants obliged to buy beer and other supplies from that company, resulting in pub tenants being forced to pay highly inflated prices of up to 50% or even 100% above open market pricing for their beer. Tenants also pay high rents and other fees, making profitability hard to achieve, and many struggle to earn a decent living.

The Scottish Parliament’s Economy, Energy and Fair Work Committee is debating Stage 2 of the Tied Pubs (Scotland) Bill this week. However, the bill is now subject to an astonishing 315 proposed amendments, some 50 pages worth from just a handful of MSPs, for a bill that was originally just 21 pages long.

According to a coalition of trade groups, supporters of the bill view such an unprecedented number of amendments as a deliberate attempt at derailing the legislation on behalf of the big pub-owning businesses, and Economy, Energy and Fair Work Committee member, Andy Wightman MSP, described such tactics as “a disgrace, an abuse of process, a waste of parliamentary time and disrespectful to the Member in charge”.

The bill is supported by a wide coalition of trade groups, including the SLTA (Scottish Licensed Trade Association), the consumer group CAMRA (the Campaign for Real Ale), the British Pub Confederation, and more along with the majority of Scottish pub tenants. Bill supporters are urging MSPs to pass the legislation without delay to help protect and improve community pubs by allowing tied licensees to earn a decent living and access to increasing choice of local, independent beers on offer at the bar.

SLTA spokesperson Paul Waterson commented: “It’s simply not fair that large pub-owning businesses can restrict pub tenants to buying beer at vastly inflated prices and force so many to live in virtual poverty.

“The SLTA has listened carefully to the arguments on both sides of this issue, and has offered to work with the pub companies on a series of compromises that could be proposed via joint amendments, which would both address their concerns and also allow pub tenants a fair deal and the ability to earn a decent living.

“It is disappointing that the bill’s opponents have chosen to try to subvert the legislation with these amendments rather than engaging in positive and constructive dialogue to find a genuine, fair and equitable compromise, but our door is always open should they change their minds.

“We are urging MSPs to protect the interests of consumers, community pubs and hardworking tied pub tenants over the large pub-owning businesses by voting in favour of the Tied Pubs Bill this week.”