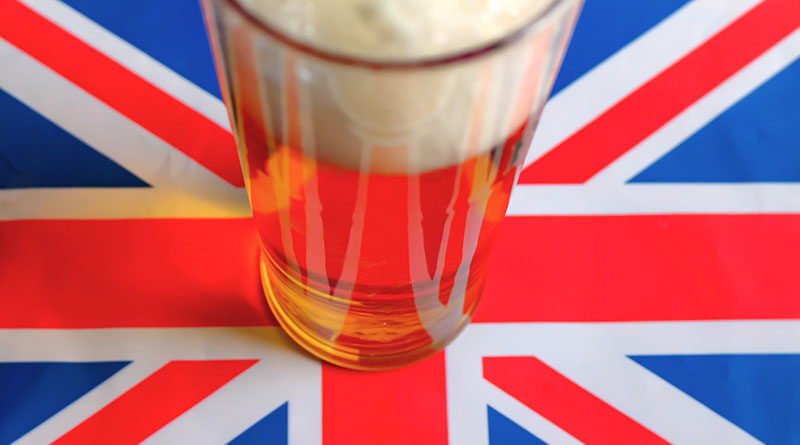 With just two weeks to go until the extra-long Platinum Jubilee Bank Holiday weekend, pubs and brewers are preparing for a bumper event, with an estimated 90million pints expected to be sold resulting in a £105million boost for the trade.

With opening hours extended until 1am across the Jubilee weekend and an extra day off on top of the regular end of May bank holiday, pubs are hoping for record bank holiday sales, which will see a £29million pay back into the economy in duty and VAT.

In addition to extended opening hours, several other initiatives are expected to boost sales and get people to their local to celebrate Her Majesty, with many brewers creating special celebratory beers to mark the occasion and many getting involved in hosting jubilee lunches and community street parties.

Several brewers from across the country will also be brewing a special ‘Thank Brew’ to raise money for good causes, an easy drinking 3.5% Pale Ale as well as a low alcohol version, which will be served at a selection of different pubs across the UK.

Jason Smith, a publican who runs the White Swan in Otley, West Yorkshire will be hosting a special Jubilee BBQ, he said:
“We are really looking forward to the Jubilee celebrations bringing our community together and are proud that our pub will be at the heart of that.

“We took a knock over the past two years, and Christmas restrictions were a real blow to our business, but this will be an opportunity to bounce back, so we’re keeping fingers crossed for nice weather as well to lift spirits and celebrations even more!”

To extend the jubilation even further, the British Beer and Pub Association has joined with other leading trade organisations, and the Together Coalition to call for the extended bank holiday to be made permanent and turned into a ‘Thank Holiday’, to recognise her Majesty’s extraordinary service year on year.

Chief Executive of the British Beer & Pub Association, Emma McClarkin said:
“The Platinum Jubilee weekend is set to be a joyous occasion for the whole country, and pubs are looking forward to leading celebrations in their communities across the country. Pubs have always been a place for people to come together and it’s at special times like this that really shines through. “Whether it’s toasting a special brew for Her Majesty the Queen or joining a Jubilee BBQ at your local, we hope people will celebrate at the pub and show their support for two great British institutions.”