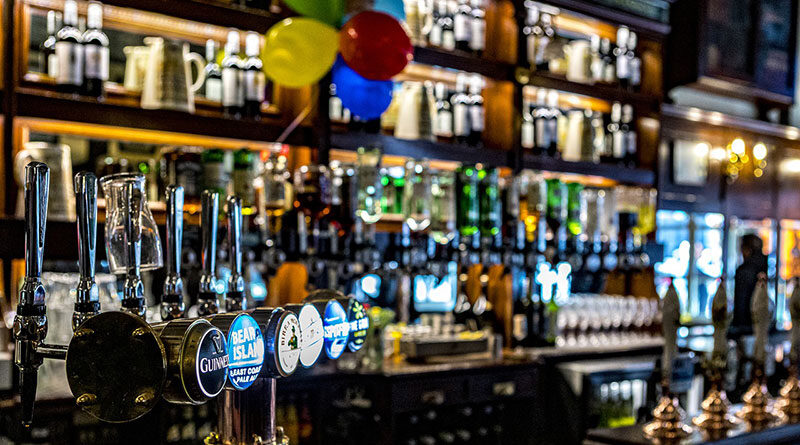 Pubs look set to open until 1am for three days to celebrate Queen’s platinum jubilee, the government has announced.

Under the proposal, venues in England and Wales will be allowed to extend their operating hours from 11pm to 1am on Thursday 2 June, Friday 3 June, and Saturday 4 June.

Home Office minister Kit Malthouse said in a written statement the move to relax licensing hours will “mark the Her Majesty the Queen’s Platinum Jubilee and to celebrate the longest reigning Monarch in the United Kingdom”.

An impact assessment is being prepared and will be published on the government website.

A series of celebrations, including a concert, a Service of Thanksgiving, and nationwide street parties, will be held over the four-day bank holiday to celebrate the 70th anniversary of the monarch’s reign.