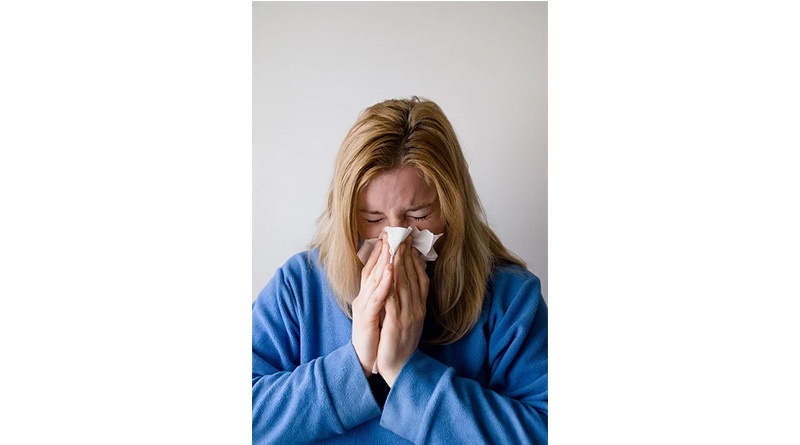 Confidence among the bosses of Britain’s pub and restaurant groups has been fractured by the double whammy of coronavirus and the Government’s new immigration policy, a new poll this week reveals.

It found that 85% of senior executives across the out-of-home food and drink market said they were now “concerned” about the threat of coronavirus to their business, with 58% of leaders “very concerned”.

The snap survey of close to 100 bosses, from small entrepreneurial operations up to the big corporates, was conducted by CGA, the hospitality sector’s leading insight and data provider.

A separate poll by CGA of consumers this week, found that so far the public may not be quite as concerned, with 57% of consumers predicting that they will eat and drink out as much over the next three months as they currently do.

However, concerns among pub, bar and restaurant operators about the outbreak, and also the Government’s announcement of tougher immigration rules, which has left a mere 1 in 5 leaders confident in their capabilities to recruit, train and retrain a workforce, has seen overall business confidence take a tumble.

At the start of the month, CGA’s annual Business Leaders’ Survey, conducted in partnership with hospitality technology specialist Fourth, showed sector optimism at a four year high. This latest poll shows that in just a matter of weeks it has fallen to the lowest point since immediately after the EU referendum, with just 16% of bosses now optimistic about the market over the next 12 months, down from 60%. Optimism around their own businesses’ prospects has also plummeted, with just 29% optimistic, a fall from 83% in early February.

In terms of what eating and drinking out businesses are doing to minimise the coronavirus risk, the main actions are: