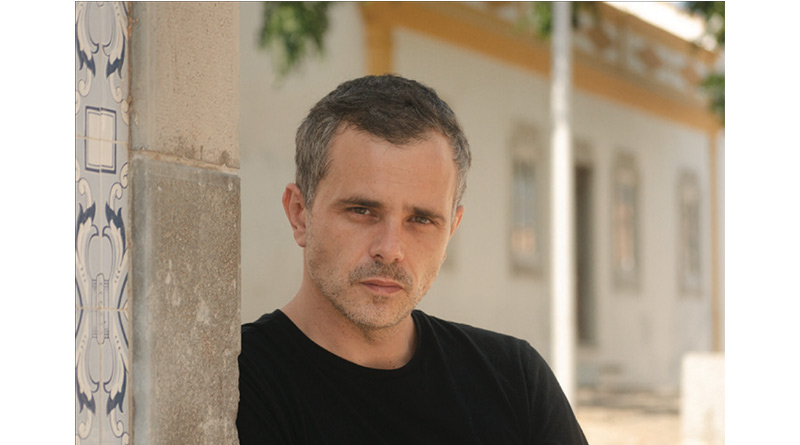 The restaurant industry is hurting in a big way. COVID-19 has created a worst-case scenario: a prolonged time period with no customers through the door.The Ledbury in London has already closed – one of the best restaurants in the country, gone.

Some two million people are directly employed by the restaurant sec- tor and Eat Out To Help Out is an initiative whereby the Government is seen to be helping employees of the sector, and at the same time encouraging diners to return to restaurants. However, it’s not what’s required to truly restore the industry and to ensure that we don’t lose some of the most important cultural institutions in the U.K: its restau- rants and pubs.

It seems much more of a branding attempt to encourage people to put their foot back in the waters of dining out, to stimulate service again rather than a well thought out scheme designed to give restaurants the multi-faceted help and massive financial stimulus they will need to survive.

The scheme is relatively simple for restaurants to sign up for, and din- ers to use. So far, they can take advantage of it multiple times, and the process seems easy enough, with lots of claims already made by restau- rants, and over 10 million uses counted as we approach the final week.

It encourages sit-down dining, which most restaurant owners will tell you is best as you have a chance to sell drinks, extra plates, desserts, and generate a personal connection for repeat business. But this only applies if you have enough actual space in your dining room to offer this with social distancing measures, and with space at a premium in larger cities, in some cases this has proved impossible.

When we start to look closer at the EHTHO support system the website design is weak. Diners can only search via postcode, using a five- mile minimum radius, making it difficult to use.There’s no way, for exam- ple, to see information on the restaurant, or perhaps a special menu they have created to play into the deal.

The £10 cap for many restaurants doesn’t really offer that much incen- tive to diners to dine out, and those that are gaining lots of extra diners through the scheme are doing so with menus that are around £20 pounds, which is a low average spend. Great if you’re a fast food restau- rant, but if you’re an independent restaurant it’s really not so useful.

We speak about the 2 million people employed directly in the hospital- ity service, but that figure almost doubles when all the businesses inde- pendent restaurants support within the local economy are taken into account. Smaller indie restaurants have a much stronger link to local economies and many are choosing to work with local farmers and local producers.This brings up their average food costs, and they also don’t have the buying or negotiation power of a large chain.The loss of a restaurant like this makes a much wider hit on the local economy than most people consider. In fact, independent restaurants put twice as much money into their local economy than chain restaurants.These are the places we should be supporting.We are not sure yet which restaurants have claimed the most, but chains will surely win out of this deal.

I would argue that even though the government is pushing strongly on the uptake, those using these vouchers are the people who were already willing to dine out.We have done our own survey with around 8,000 diners, and meal deals do very little in encouraging people to return to dining out sooner. In fact, they had some of the least effect.The diners we surveyed on Fine Dining Lovers said that it was safety measures taken by restaurants that would be the main factor in encouraging them to dine again in the short term.The second biggest factor would be safe- ty measures taken by the government. Just 20% of the 8,000 diners asked picked meal deals as one of the incentives that would encourage them to return to dining. Hence why I think a great track and trace technology, properly designed, implemented and communicated would have had a much more positive impact on increasing the numbers of din- ers returning to restaurants. It would have also been lasting, with the added bonus of helping to stem and control future outbreaks – rather than this gimmicky voucher scheme.

Restaurants need quick, efficient and massive help on rates and rents. They need furlough to be extended across the sector. And what I and many in the industry would also prefer, is that the government instead invests in real, solid, track and trace technology.That will be the key to easing safety concerns, maintaining safety, helping to avoid secondary lockdowns and encouraging consumers to accept the new normal of dining out post-Covid, with social distancing in place, but no vaccine yet in play.