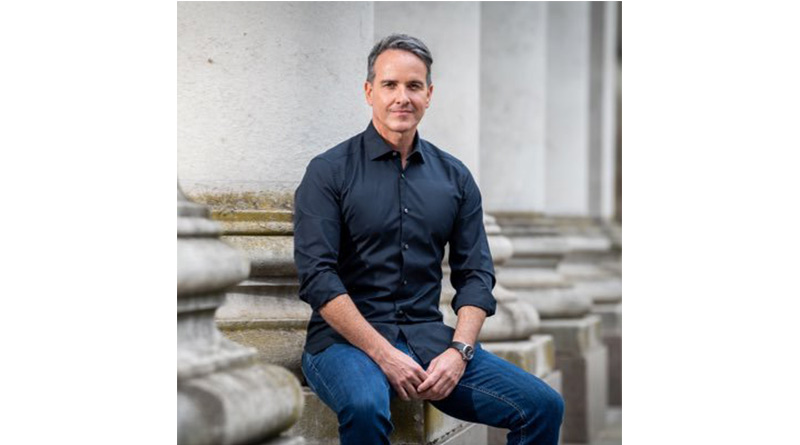 Sector leaders have lost a legal challenge to force the government to reopen the hospitality sector ahead of May 17.

Greater Manchester’s night-time economy adviser Sacha Lord, alongside Punch Taverns boss Hugh Osmond, had been fighting for pubs and restaurants to be able to open inside sooner than the current roadmap allows, in line with non-essential retail outlets which have already opened.

They argued that no published scientific evidence has supported the delayed reopening, with non-essential retail allowed to resume trading five weeks sooner than indoor hospitality.

However, government has repeatedly insisted the lockdown easing must be cautious if it is to be irreversible, adding that it will driven by “data and not dates”.

17 May is next stage of the government’s roadmap for relaxing restrictions in England, when pubs, cafes and restaurants will be able to serve customers indoors.

The High Court ruled in favour of the Government in the case R (On the Application of Sacha Lord and Hugh Osmond) v Secretary of State for Health and Social Care, stating that Covid-19 justifies a cautious approach.

Mr Lord said they were disappointed by the outcome.

Mr Lord said: “While this fight has always been an uphill battle, we are pleased that the case has shone a light on the hospitality sector and the unfair and unequal guidance within the recovery roadmap.”

“Despite the outcome, we will continue to hold the government to account and demand evidence-based decisions, rather than those drafted without detailed analysis or based on bias or whim.”

The hospitality bosses pointed to recent findings by the Scientific Advisory Group for Emergencies (Sage), which suggested that the hospitality sector was associated with a relatively low risk of Covid-19 transmission, although it was slightly higher than leisure and retail.

In statement, the two men also expressed disappointment that the call for faster reopening dates was described as “academic”.

Mr Osmond, a former director of Pizza Express, said: “This case is not ‘academic’ for an industry that is losing £200m every day it remains closed, for the over three million people who work in our industry, or for the tens of thousands of businesses, suppliers, landlords and contractors forced into bankruptcy by Government measures.

Earlier this week sector organisations revealed that he COVID-19 pandemic has wiped a staggering £80.8bn off hospitality’s sales in just 12 months.

A further warning was given to the government regarding the sector’s impending rental debt crisis, UKHospitality has written to the Government urging it to adopt its proposals to help tackle the £2.5bn rent debt crisis that threatens to wreck the hospitality sector’s recovery and risks further widespread job losses.

In a letter to Communities & Local Government Secretary of State Robert Jenrick MP, UKHospitality warns that while some landlords have adopted a collaborative and supportive stance to tenants, there is also a significant swathe of commercial landlords that have rejected this approach and are being heavy handed and aggressive.

A UK government spokesperson said: “Our roadmap sets out a cautious approach to easing restrictions, based on the best scientific evidence available at the time. We published a full range of scientific papers alongside it, on 22 February.”

“It is widely acknowledged that the risk of transmission outdoors is significantly less than indoors, which is why businesses have already been able to open in some outdoor settings, ahead of indoor hospitality later this month,” they said.