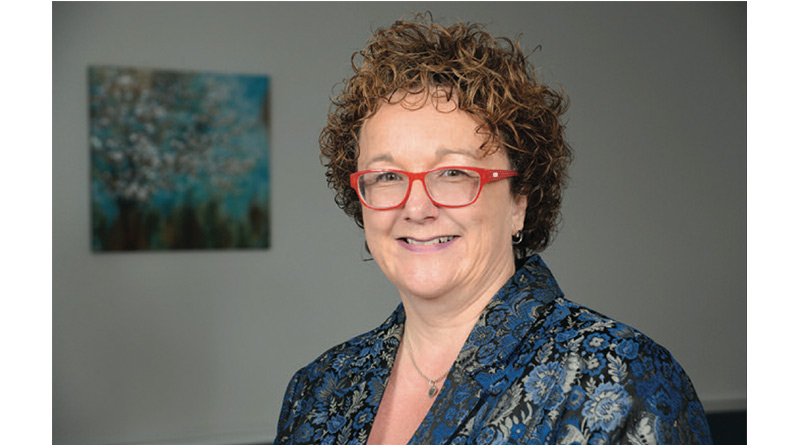 By Michele Coe-Baxter, head of leisure and tourism at Duncan & Toplis (www.duncantoplis.co.uk)

As we move toward the ending of restrictions, all eyes are on the 2021 season as businesses hope to recoup as much of their losses as possible when restrictions are eased.

From March to October each year, coastal towns across the UK come alive for the official holiday season, but there are now calls for businesses to have more time to recover by extending the season.

The merits of this seem clear; the longer the season, the longer businesses in the sector can take bookings, welcome guests and generate revenue. It would also keep people in work for longer, extending tempo-rary or seasonal employment and enable businesses to capitalise on the Christmas and New Year periods, which could be especially lucrative.

Of course, there are good reasons why the tourism season is over the warmer months; the idea of people being blown about on a rainy beach isn’t exactly the most appealing image, and there are also more serious concerns about a prolonged season, particularly around the risk of flooding and the added pressure on healthcare services in rural areas.

Flooding can be extremely expensive, but it is also a risk in areas of the country such as Wales and the Lake District where tourism is year- round where the risk is managed through careful planning and sensible precautions.

But there’s also a question over coronavirus:We all hope and pray that we’ll see the back of it soon, but there are warnings that we may see more surges in case numbers as we approach winter and that could mean more restrictions will be needed. If this is the case, attracting large numbers of tourists from across the country may not be wel- come or, indeed, possible, and it could increase the financial cost future restrictions may have.

But, on the contrary, having a short season means encouraging more people to visit at the same time, and this could pose a challenge for social distancing, with tourists vying for the limited seating at bars and restaurants for example.

There may also be concerns over the impact a longer season will have on local communities as well as natural environments.

But while the drawbacks may be complicated, we should consider how valuable an extended season could be:VisitBritain figures show that the holiday tourism industry in England generated £11 billion in 2019 and the UK tourism sector accounts for almost 10% of the UK’s total GDP and 11% of all jobs, so even a modest increase in visitors could be a great boost for the economy.

However, extending the season won’t be like turning on a tap:The main drivers for coastal tourism are the weather and school holidays, so businesses will need to work hard to give people a more year-round offer if they’re to take advantage of a longer season.

Visit Britain forecasts from January anticipate a bad year for international visitors, but a better year for domestic tourism. Even their gloomy forecast published January anticipated that domestic tourism would increase by 79% compared to 2020, rising to 67% of the ‘normal’ spending in 2019.With the situation in the UK having markedly improved since, this forecast may now be a little pessimistic, so predictions for a summer of ‘staycations’ yet may bear fruit.

However, whether this season is extended or not, the British seaside should fare better than other destinations this year: Unlike cities, coastal resorts in the UK thrive from domestic tourism and city-breaks may be less appealing to people who are likely to be more wary of crowded areas and busy streets.

Indeed, if we look back to last summer, research by Springboard suggested that coastal towns fared better than others, with retail footfall last August only having reduced by 24.4% compared to a 30.8% nation- wide and 64% in central London.

Hopefully, whether it’s a longer season or not, this summer will go a long way toward helping coastal towns recover, but more help may be required for more businesses which depend on international visitors.