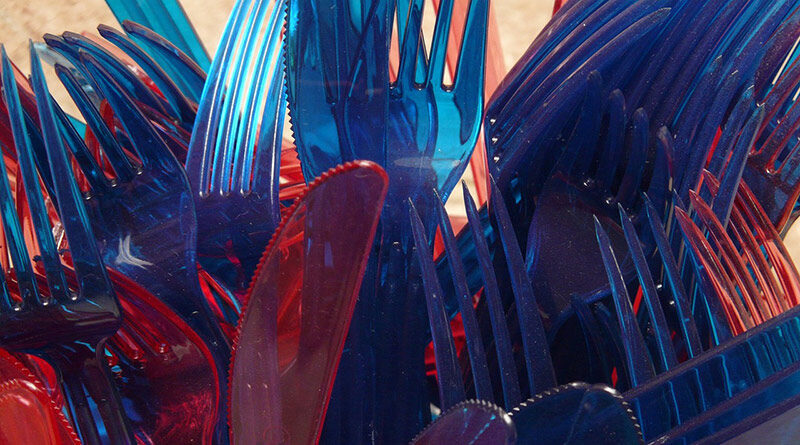 Single-use plastic cutlery look set to be banned in England across restaurants, cafés and takeaways, according to reports.

Government figures suggest that 1.1 billion single-use plates and more than four billion pieces of plastic cutlery are used in England every year.

Environment secretary Therese Coffey will to announce the new initiative which aims to cut down the dependency on single-use plastics which eventually end up in rivers and seas, harming wildlife. The Department for Environment, Food and Rural Affairs (Defra) said it comes in response to public consultations on plans to ban the supply of single-use plastics from November 2021 to February 2022.

Ms Coffey said it would have a “huge impact”, telling the Mail on Sunday: “A plastic fork can take 200 years to decompose – that is two centuries in landfill or polluting our oceans. I am determined to drive forward action to tackle this issue head on.

“We know there is more to do, and we have again listened to the public’s calls. This new ban will have a huge impact to stop the pollution of billions of pieces of plastic and help to protect the natural environment for future generations.”

Megan Randles, political campaigner for Greenpeace UK, said that the organisation welcomed the ban but further action was needed.

She said: “We’re dealing with a plastic flood, and this is like reaching for a mop instead of turning off the tap.”

She called on the government to deliver a “meaningful” strategy on how to reduce plastic use, which would also include stringent targets and “a proper reuse and refill scheme”.

Similar bans have already been made in Scotland and Wales, while single-use plastic straws, stirrers and cotton buds were already banned in England in 2020.