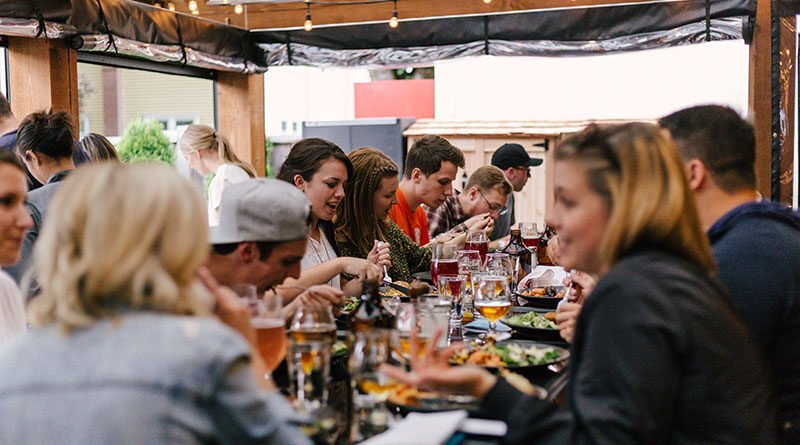 The UK economic recovery stalled in February and March as inflation rose to its highest level in 30 years, in the worst combination of rising prices and zero growth since the 1970s.

According to the Office of National Statistics (ONS) U.K.’s gross domestic product (GDP) increased by 0.8% during the first quarter of 22, with monthly figures revealing 0.7 growth in January while February saw no growth, a 0.1% contraction in March, compared to an overall increase of 8.7% in the first quarter of 2021.

This comes as consumer prices rose at an annual rate of 7 per cent in March, the fastest increase since 1992, according to data released last month.

Responding to the disappointing growth figures, Sunak said: “The UK economy recovered quickly from the worst of the pandemic and our growth in the first few months of the year was strong, faster than the US, Germany and Italy, but I know these are still anxious times.

“Our recovery is being disrupted by Putin’s barbaric invasion of Ukraine and other global challenges but we are continuing to help people where we can.”

Rain Newton-Smith, CBI Chief Economist, said:
“The economy barely kept its head above the water during a volatile start to the year, but times look set to get that bit tougher.

“Cost pressures and rising prices have tightened their grip, with both businesses and households feeling the pinch. The end result is a weaker economic outlook.

“It’s clear that the most vulnerable households and energy-intensive businesses may need further support, so the government should keep this under review.

“But the only way to build a resilient economy, one that can withstand price shocks, is a relentless focus on growing productivity and potential output. Business is the solution to both, so should be adequately supported to invest and grow.”