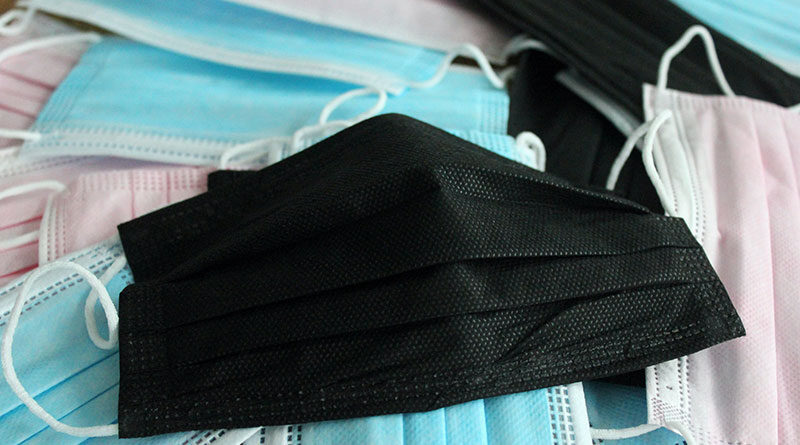 The hospitality industry has described the First Minister’s delay on the removing of a legal requirement for face masks in their bars and restaurants as “particularly galling”.

Nicola Sturgeon announced today (March 30) that face coverings would no longer be mandatory when moving around in enclosed public spaces from April 18.

Colin Wilkinson, SLTA managing director, said that the decision was “particularly galling” given that the First Minister herself was seen without a face covering while attending the Duke of Edinburgh’s memorial service in London this week.

He said: “While face coverings are not required south of the Border as the rules changed at the end of January, surely it would have set an example for the First Minister still to wear hers at the Duke of Edinburgh’s memorial service given her decision to insist that in licensed hospitality, in shops, on public transport and some indoor settings in Scotland we are required to still wear them until April 18.

“The lack of use of face coverings is already clearly evident in many settings and this extension of the restrictions will make little difference.

“We have already stated our view that Scotland not falling into line with England will confuse people – particularly visitors from south of the Border. It is already confusing people and it is exceptionally unfair for business owners and their staff to have to remind people who are not familiar with our rules that they must wear a face covering.

“To say we are bitterly disappointed by today’s announcement is an understatement as we still face nearly three more weeks of restrictions.

“We had hoped that all restrictions would have been lifted ahead of the Easter weekend when hospitality businesses traditionally see an upsurge in business.”