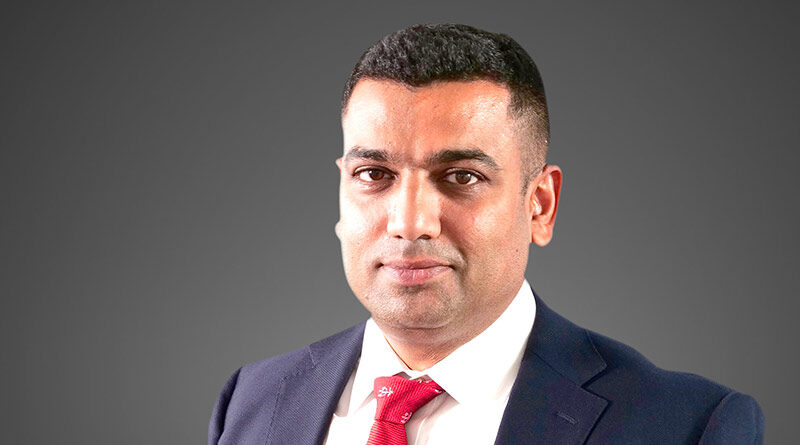 The outlook for the hospitality industry in the UK has been darkening gradually amid the rising cost of living crisis. Over the last three months, over one-third of the restaurants and pubs in the UK have slashed their opening hours to stay afloat amid the escalating energy bills, according to the fresh figures unveiled by the Office for National Statistics (ONS).

The ONS’s Business Insights and Conditions Survey (BICS) has uncovered that the wider UK hospitality sector, in which one out of 14 UK workers are employed, has been notably impacted by the skyrocketing energy costs. But looking at the bigger picture, overall, just 3% of the total businesses slashed their trading hours due to rising energy bills.

Numerous hospitality enterprises also said they were facing a decline in demand due to their customers being hit by the rising energy bills ever since the escalation of the Russia-Ukraine war. In September, the UK government announced energy subsidies temporarily to help businesses tackle the increasing costs. However, the ONS claimed that this didn’t result in any major change in the percentage of hospitality businesses which was saying that soaring energy bills were their chief concern.

Trade body UKHospitality had said in October that the threat of collapsing by early next year persisted among over one-third of the UK hospitality businesses. This fear was mainly driving rising energy prices, labour shortfalls, and overall consumer spending decline due to their squeezed budgets.

In general, the UK hospitality sector hangs in the balance, and rising energy costs are adding to the pressures faced by businesses.