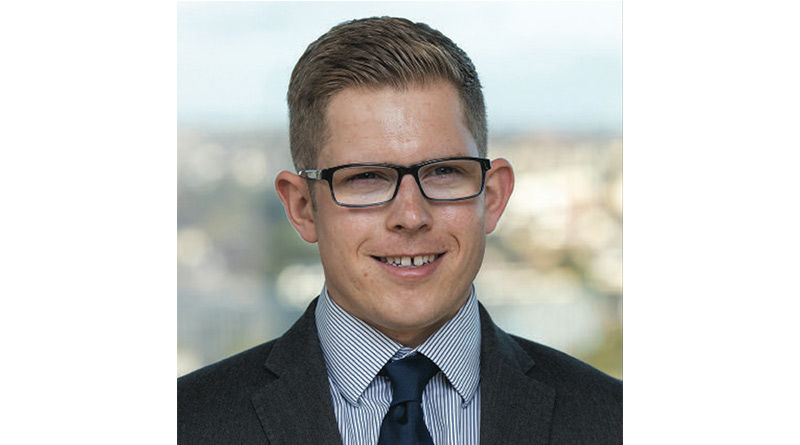 Social media platforms are now a primary source of information and a key method of communication for individuals and businesses around the world, and have the potential to make or break reputations.

One need only look at recent media headlines to see the possibility for negative impact: a video posted on Twitter of two men accosting Prof Chris Whitty was quickly condemned and the men publically branded as ‘thugs’ by Boris Johnson.While the original video has since been deleted, the footage is still available across the internet, showing how quickly content can spread. One of the men in the video has lost his job as a result of the video, with the incident being treated as common assault (despite the men claiming they only wanted a selfie).

This incident again highlights the possible concerns of using platforms where content can easily go viral, as it’s easy to see how quickly a reputation can be damaged by a single post before any form of explanation can be provided.

The hospitality sector uses social media to connect with and find customers, and even strike business deals as demonstrated in the unusual exchange between supermarket chain Aldi and craft brewery BrewDog in 2020. Hailed by some as the ‘greatest social media moment of 2020’, it all started with a single Twitter user posting a picture of a drink purchased from Aldi noting the stark similarity of a product to one of BrewDog’s craft range. Aldi’s Anti Establishment IPA was clearly a take on BrewDog’s Punk IPA; but rather than receiving a negative reaction from the brewery, an entertaining Twitter exchange led to a collaboration and the subse

quent production of ALD IPA which went on sale and flew off shelves just months later.

However, not all social media exchanges end on such good terms. One only need look online to find that there have been many instances of hospitality venues coming under fire after posting seemingly discriminatory views on social media, or sharing photographs of staff and customers breaking social distancing rules. Indeed, the positive publicity enjoyed by BrewDog has recently been tempered by a number of former employees making serious allegations of improper workplace behaviours via Twitter.

The use of social media by employees, both in and outside of work, can negatively impact on the employment relationship.There have been a number of high profile examples over the years where employees have found themselves in difficulty, and even facing dismissal, over their social media use. For example, a Wetherspoons employee was fairly dismissed for making offensive comments about two customers on Facebook while on duty, and Burger King faced global outrage when one employee shared a photo on anonymous site 4Chan of another staff member standing in lettuce supposedly due for customer consumption.

Given the reliance of the sector on social media for marketing and promotion, and the prevalence of younger people working in the sector that use social media as a primary channel of communication, this could be a tricky area for hospitality venues to manage. Fortunately, many risks can be mitigated by implementing a suitable social media policy.

Cases can very often turn on their own facts, and the extent of the damage caused to the employment relationship will be a key consideration.A well drafted policy setting out appropriate parameters on employees’ personal social media use is the employer’s first line of defence should things go wrong.

A policy should clearly set out expectations for out of work behaviour and the consequences of any breaches. It should also clearly delineate between use of social media for work purposes and private use, and what is expected in each area.An employer may require employees to review their security settings to ensure that only those on their ‘friends list’ are able to see their content, and include any ‘sector specific’ requirements that may be appropriate The policy should list examples of what the employer will regard as gross mis- conduct, such as posting derogatory comments about the employer or colleagues online, or posting confidential information.

Once policies have been created, it’s crucial that the information is shared with and understood by all employees. Some organisations may wish to provide regular updates or even training sessions on what is and is not acceptable. It’s also important to ensure policies are kept regularly up to date to keep up to speed with ever-evolving developments online.

Ultimately, employees need to remember that social media is a public domain and that they are representing the profession and their employer when using it, even if just for personal use.While it’s clear that social media is a vital piece of the marketing puzzle for pubs, bars and restaurants alike; it’s important that a clear and well- communicated strategy is put in place, and backed up by an appropriate social media policy that is understood and adhered to by all employees.