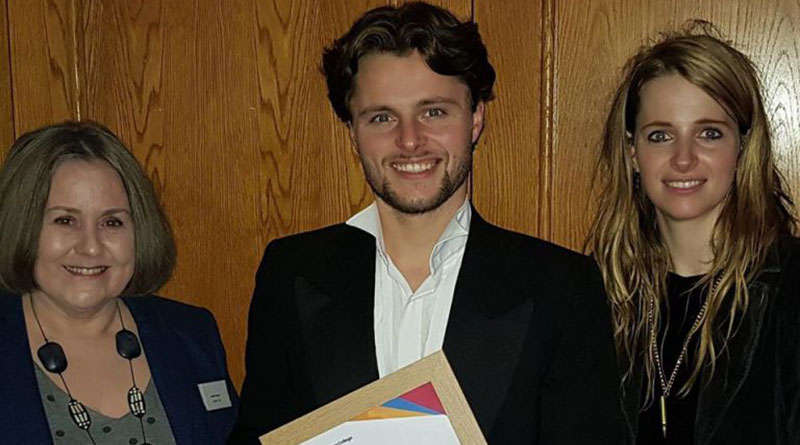 Spring is in the air at LittlePod HQ. Renewal, rebirth and rejuvenation – these are the things that Spring stands for, and such themes could not be more apt as there’s a new-look team, a new-look office and renewed purpose within – all underpinned by what has gone before.

Putting faith in young people, giving them responsibilities regardless of their age and experience, and allowing them the time and space to develop and prosper has long been the LittlePod way, and they say that couldn’t be more thrilled for Olly Aplin (pictured with Janet and sister Sophie), their recently-appointed CEO, who was highly commended at South Devon College’s annual Apprenticeship Awards last month. Olly has since been nominated for a National AAT award, to be announced later this month, and LittlePod say they’re brimming with pride as he continues to grow. 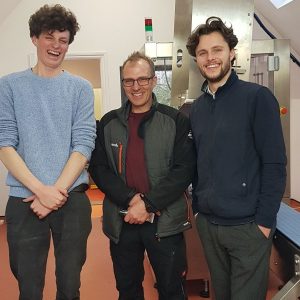 Olly’s achievements are proof that personal growth is always within our grasp and, having taken root at LittlePod HQ, a young man with immense potential is inspiring and tending to another budding talent. Tom – LittlePod’s latest team member – has made a great impression, and has been appointed trainee production manager. Pictured here with Olly, receiving a certificate of competency to use the equipment in question from Adelphi’s Rachel, Tom’s enthusiasm is as infectious as his beaming smile.

LittlePod provide high-quality,vanilla, coffee and chocolate extract, specialising in a real Madagascan vanilla paste from their website at www.littlepod.co.uk