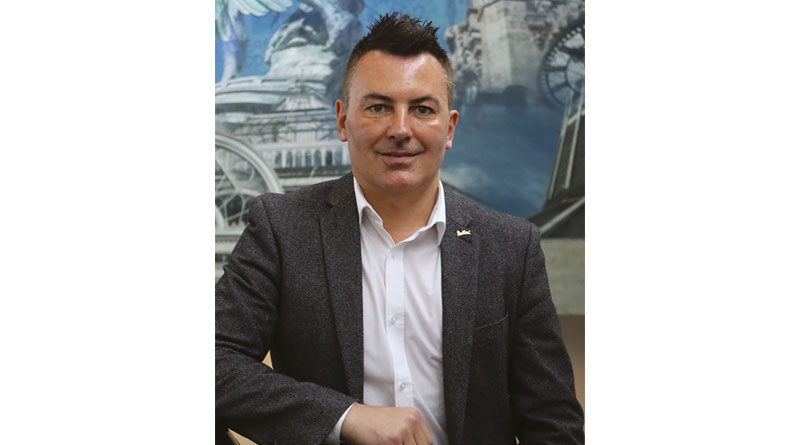 While Covid-19 may have constrained our travel aspirations, it never dampened the UK’s collective desire for travel, exploration, and escape.
Over the last two years many people have tried holidaying in the UK for the first time, and for some, the experience has marked a change in their long-term habits, substituting at least one foreign holiday with short breaks and longer stays within the UK.
Given trends have shown that more than half of 25-to-34-year-olds plan to increase their UK-based holiday time, there is a real opportunity for the UK tourism sector to optimise this long-term attitude switch, and with it, UK cities.

UK cities have begun competing with one another as the tourist destination of choice, with each city’s offering of culture, architecture, hospitality, events, transport all becoming key battlegrounds to British holidaymakers.

One city battling out for the attraction of tourists is Liverpool.

The Merseyside city has a historic tourism offering. From its iconic music scene around the Beatles that laid the pathway for generations of other bands at venues such as the Cavern Club, to its picturesque waterfront, or the two global football brands of Liverpool FC and Everton FC.

But it is the collective effort from Liverpool City Regions public and private offices that are elevating and expanding the city’s tourism offering to the next level, in a bid to prolong tourist’s duration of stay.

Organisations across the region are coming together and collaborating to encourage tourists to move away from the match day one-night stays to long weekends, where groups would explore the wider amenities. This has led to partnerships happening all over Liverpool, with museums, golf courses, tour operators and other experiences teaming up with hospitality venues to offer a full week-long experience.

Aside from these considerations, the Liverpool City Region planning board has made a key move in connecting several landmarks to shape St George’s Quarter as an architectural hub. The Victorian architecture has been dubbed as some of the finest in Europe and houses some of the city’s biggest cultural attractions, including The Walker Art Gallery, Liverpool Central Library and the World Museum.

Sat in the heart of St George’s Quarter and connected to Liverpool Lime Street is North Western Hall, the soon-to-be home of Radisson RED Liverpool.

The Grade-II listed building is undergoing a full restoration over 100 years since it first opened its doors as the North Western Railway Hotel in 1871. A nineteenth century stained glass window, a rediscovered secret doorway and a grand staircase made of sandstone are among the pieces of history being restored as part of the launch of Radisson RED’s first North West hotel.

Radisson RED Liverpool embodies the collective approach across the city, offering a bridge for tourists to stay in a historical building, within an architectural hub on the doorstep of the city’s main train station.

As the hotel looks to launch in September, it continues to look at partnerships with other organisations across the region to elevate its offering even further, as Radisson RED and Liverpool look to compete with other UK city’s as the destination of choice for British holidaymakers long into the future.