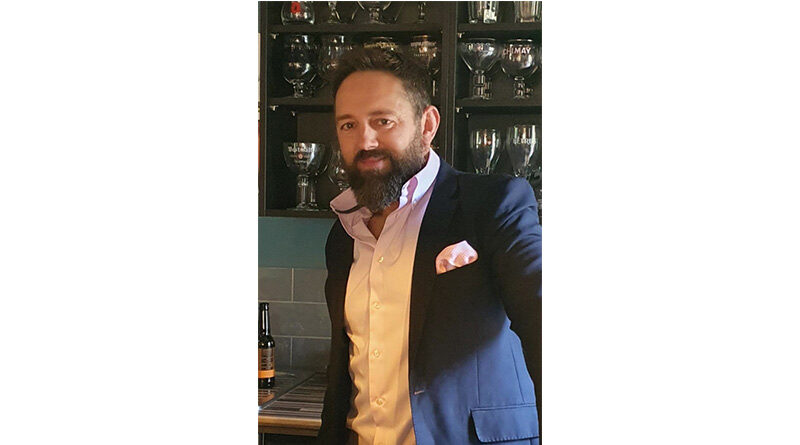 Black and White Hospitality, which owns and manages the franchise rights to Marco Pierre White Restaurants including its Steakhouse concept, has been joined by Rare Restaurants, owner of Gaucho, as they prepare for an arbitration with Tokio Marine which has, to date, refused to pay up on insurance policies that provided coverage due to enforced closures surrounding the Covid-19 pandemic.

The hospitality campaign was launched almost two years ago by Black and White’s in-house lawyer Rob Atkinson. This led to a successful group action against a number of insurers that contributed to a Supreme Court decision that was hailed as a landmark case in the fight to get insurers to pay out for business interruption related to Covid-19.

The original focus in the Tokio Marine case was on the hotel sector but since the campaign was launched, Atkinson came across a host of restaurant businesses that found themselves in the same predicament.

Since then other businesses have joined the campaign all of whom believe they’ve been badly let down by the insurers which are point blankly refusing to pay up.

Rob said: “Our policy wording, and that of those who have joined the campaign, is very clear. If there is a closure by a statutory body, then the policy should provide coverage. Given that the Government ordered us and many others to close down, it’s hard to see how there can be any ambiguity around this.

“Yet despite rulings from the Supreme Court and the FCA, our insurers continue to play games. We are left with no other choice but to press on with arbitration. We have grouped together with other policy holders across the UK and are ready to take this as far as we need to.

“It’s great that such a high-profile and well-respected business as Gaucho has joined the campaign and gives added strength to our fight.

“Businesses like Gaucho and Black and White Hospitality took out policies in good faith so it’s very disappointing that Tokio Marine are still prepared to take this stance, almost two years after Covid-19 had such a devastating impact on the hospitality sector.”

The announcement that Gaucho has joined forces with Black and White closely follows news that Corbin & King, which owns high-profile sites such as The Wolseley, has taken AXA to court over similar issues.

Rob added: “I’m convinced that there are still policy holders out there who don’t realise that they have a case and recommend that if anyone thinks they’ve been palmed off to get their policy checked by a specialist lawyer and not rely on communications from your insurer or your broker.”