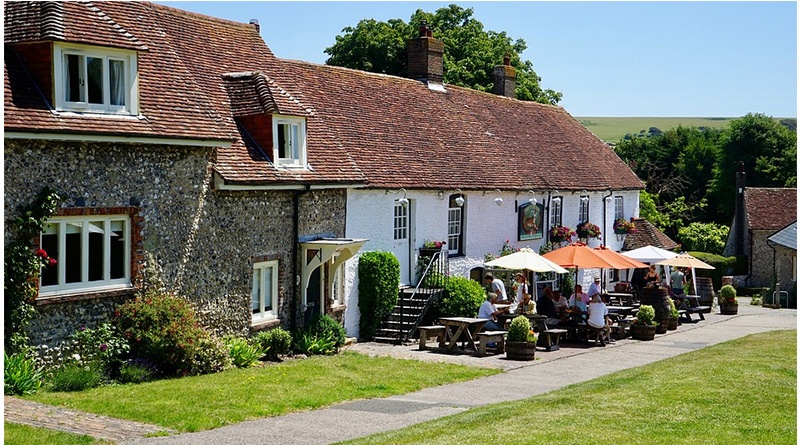 Pubs have an strong and positive impact on UK house prices, according to research led by an academic at Northumbria University, Newcastle.

Ignazio Cabras, Professor of Entrepreneurship and Regional Economic Development and Head of Accounting and Financial Management at Northumbria’s Newcastle Business School, looked at the level of house prices in the presence or absence of pubs across the country. Carried out in collaboration with Dr. Franziska Sohns from the University of Greenwich, Dr. Jesus Canduela from Heriot Watt University and Dr. Steve Toms from Leeds University Business School, the research has recently been published in the prestigious European Planning Studies journal.

Using data from 373 Local Authorities gathered between 2005 and 2015, the research found a strong positive relationship between an increase in the number of pubs and an increase in house prices. In particular, the effect of pubs on house prices was found to be significantly stronger in predominantly rural areas and, to a lesser extent, in major urban areas within the period considered. The findings build on to previous studies led by Professor Cabras that highlighted the importance of pubs for community cohesion, social engagement and local economic development particularly in spatially remote areas.

Commenting on the results Professor Cabras said: “These findings are important: the decline of pubs is often associated with the vanishing of several other initiatives and activities taking place at a local level, with negative effects on local communities that go far beyond the mere closure of commercial businesses and services. ‘We already knew that pubs in Britain provide important places for social aggregation, offering physical settings for many types of communal activities. However, findings from our panel data analysis demonstrate that their decline also affect the overall attractiveness of residential areas in terms of economic value, particularly in the countryside. In rural areas, preserving pubs from closure can help keeping house prices stable and may even increase the value of localised house markets.”

Professor Cabras also believes the findings indicate that actions and initiatives aimed at preventing pub closures should be reinforced. “Government and local authorities can play an important role,” he explained. “In the past, public sector financial support helped many communities create co-operatives aimed at purchasing their pubs, particularly in the countryside. Campaigns and initiatives carried out by a number of organisations such as Pub is The Hub, the Plunkett Foundation, and the Campaign for Real Ale (CAMRA) have increased public awareness about the risks to local communities in terms of lost opportunities and cultural degradation. Preserving the role and impact of pubs as third places would also serve at increasing the level of attractiveness of many residential communities and according to their location, these may be expected to have a positive impact on house price.”