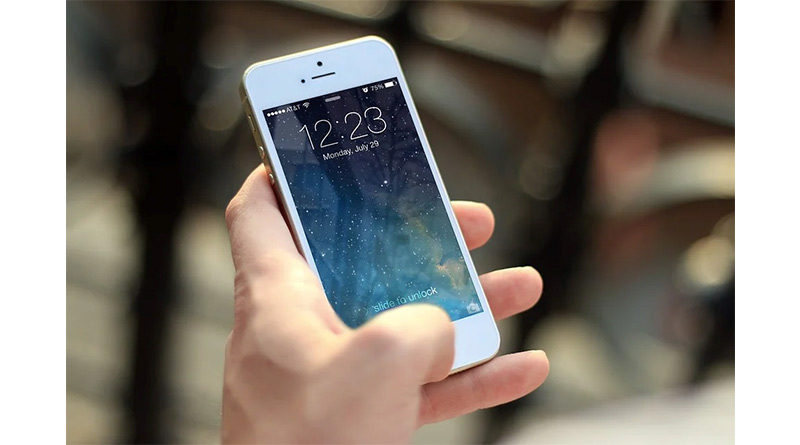 Check-in data from of millions of people who visited pubs, restaurants and hairdressers before lockdown was barely used by the governments Test and Trace system, according to a confidential report obtained by Sky News.

The “Test and Trace” system was launched in May 2020 and from September it became a legal requirement for venues to have a system in place to record contact details of their customers, visitors and staff.

The report reveals that not only were thousands of people not warned that they could be at risk of infection, but hospitality businesses were encouraged to contact customers directly, a breach of the General Data Protection Regulation (GDPR) and leaving them possibly facing legal action.

Kate Nicholls, chief executive of UKHospitality, commented: “It is incredibly frustrating. Our teams worked really hard to capture that data on the understanding it was going to be used should there be problems.

“To hear it wasn’t used, and in fact we had further restrictions without really any clear evidence that there was a problem with hospitality, is a major cause for concern.”

In October 2020, pub and hospitality trade bodies UKHospitality, the British Institute of Innkeeping and the British Beer & Pub Association revealed that just 1% of hospitality venues across the UK have been linked to NHS Test and Trace incidences .

The finding, from a survey of members of all three trade associations conducted by hospitality market research company CGA, showed respondents operating over 22,500 outlets across the UK collectively only reported 275 NHS Test and Trace contact incidences – the equivalent to 1% of all outlets surveyed.