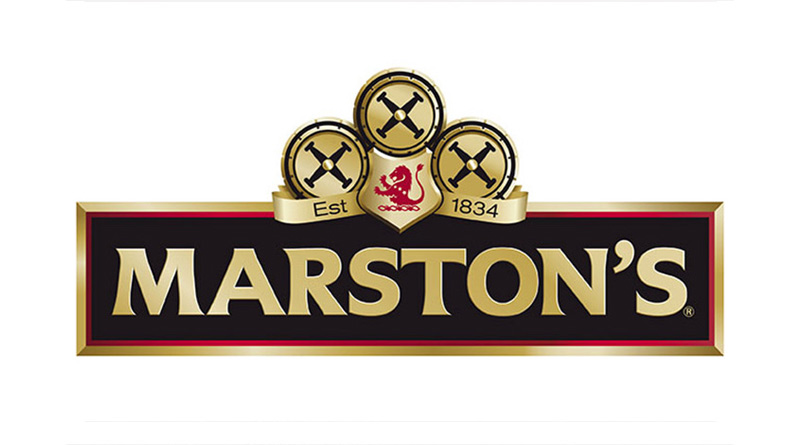 Wolverhampton-based Marston’s, which operates more than 1,545 managed, franchised and leased pubs nationwide, announced back in March that it was seeking to offload non-core assets as part of its plan to reduce net debt of £1.4 billion by around £200 million within the next four years.

The assets being disposed of are smaller wet-led leased, tenanted and franchised pubs. The deal is expected to complete before the end of November. The pubs being disposed of contributed Ebitda of £4.8 million and operating profit of £3.7 million for the year to 28 September 2019.

The pubs have a book value of £62.6 million. The disposal will result in average profit per pub in the retained estate increasing by around 7% and return on capital improving by 0.2% post the transaction.

Ralph Findlay, Marston’s chief executive, said: “We are making good progress with our plans to reduce our net debt by £200 million by 2023 in part through the disposal of non-core assets. We are encouraged by the level of market interest that this portfolio of pubs has attracted. This further underpins our confidence in achieving the accelerated £70 million disposal proceeds target that we have set ourselves for the current year. We remain focused on our stated objective of reducing our net debt by £200 million by 2023 or earlier, and thereafter operating a high quality business generating consistent net cashflow, after dividends, of at least £50 million per annum.”

To support the integration of the pubs in the portfolio which currently operate under retail-agreements, Admiral Taverns has formed a partnership with experienced managed-operator Helen Standing, to facilitate the smooth transition of these pubs to the Admiral platform whilst the group evaluates the longer-term opportunities for these sites.

Chris Jowsey, chief executive of Admiral Taverns, said: “This is another exciting acquisition for our business, building on the strong momentum established over the course of the year and on behalf of the entire team I would like to take this opportunity to welcome our new licensees and colleagues to Admiral. We remain fully committed to the leased and tenanted model and through this acquisition have been able to acquire an excellent portfolio of pubs which we look forward to developing through our award-winning and highly supportive approach.

“I’m also very pleased that Helen Standing has agreed to partner with us to support the wider integration programme for some of these pubs. Helen is a highly successful, experienced operator who is well known to our team and we are looking forward to working very closely with her and these pubs.”