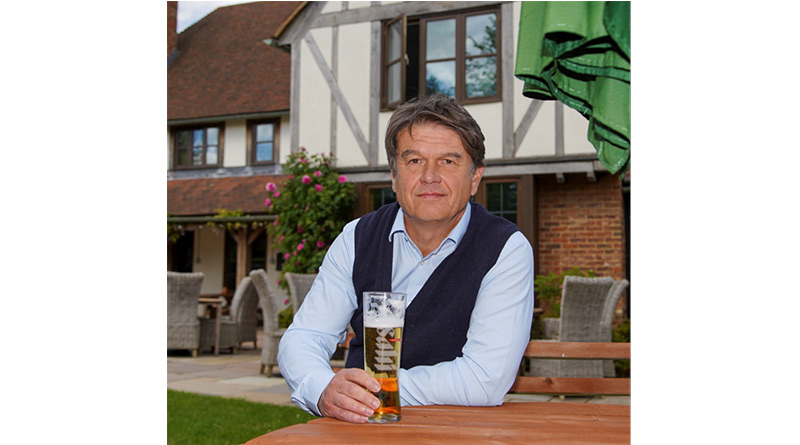 The Oakman Group has acquired six high quality public houses from the administrators of Seafood Pub Company Holdings Limited. In addition to the restoration of some 150 jobs the deal provides good news for suppliers including the UK’s sustainable fishing industry. The new acquisitions will strengthen Oakman’s aspirations to have 40 pubs in their portfolio by the end of 2021.

With the impact of the national lockdown and the additional restrictions in the North the Seafood Pub Group was forced into administration. Former founder and MD, Joycelyn Neve, will be joining the Oakman Group as MD of a new Seafood Pub division, initially based in the North. She will be reporting directly to the Group CEO Dermot King.

Dermot King said: “I am delighted that we have acquired these sites which will be the foundation stone for the third brand within our group – with the Seafood Pub joining the Oakman Inn and Beech House brands within our portfolio.

“Furthermore, these acquisitions will represent the next stage in our strategic development as we look to extend our boundaries beyond our Home Counties heartland.

“We believe that there is significant untapped potential, in the premium pub sector, and I am not placing any upper limits on our ambition.”

Joycelyn Neve commented: “I have been a huge admirer of the Oakman Group, its ethos and its ambition. They have acquired the cream of the Seafood Pub Company sites and I’m confident that, with the Oakman team’s support, we will prove to be enormously successful. My expectation at this stage is that all six pubs will reopen on May 17th and we will immediately start work on putting our new teams together.”

Oakman Group Founder and Chairman, Peter Borg-Neal, added: “This acquisition has given Dermot and myself the opportunity to review our structure to ensure we are ready for our next stage of growth. So, I am also delighted to announce that Alex Ford, until recently Operations Director, has been appointed Managing Director of Oakman Inns and will also report directly to Dermot King. By having these two very talented young operators reporting into a CEO of Dermot’s experience and standing, I believe we are very well placed to move forward with confidence.

“Alex has made considerable progress as a leader since joining us in 2014 and we are delighted to recognise his success with this appointment. He will be responsible for the development of the Oakman Inn and Beech House brands in the coming years.

“Joycelyn is a hugely talented retailer and will, with our support, now have the opportunity to build a bigger and better collection of Seafood Pubs across the UK. She will also add further expertise to our already impressive Oakman Group executive team and will contribute to the wider development of our business.”

The deal was overseen by Oakman Group’s Vice-Chairman, John Leslie, who was described by Peter Borg-Neal as “…having done all the heavy lifting on this deal with his normal calm assurance and eagle-eyed attention to detail.”

Noel Moffitt, Senior Director, Christie & Co., who handled the sale on behalf of the Administrators, BDO, commented: “The portfolio of Inns attracted a huge amount of interest from a wide range of potential buyers including corporate, regional and local operators, as well as a number of high net-worth individuals. It is fantastic to see the Oakman Group expanding their geographical heartland from the south and midlands into Lancashire & Yorkshire. This was an incredibly complex transaction in very challenging times, and none of us expected to still be in lockdown 12 months on. The deal demonstrates that the market is not as depressed as many would have you believe, although we are waiting for further clarity on the rent moratorium at the end of March and, if this isn’t extended, it is likely we may see more distressed assets coming to the market.”

The six sites that Oakman has acquired are: