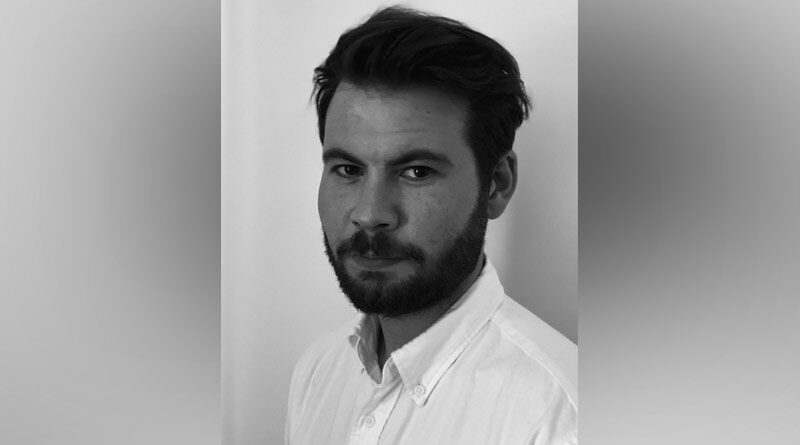 In the past two years the Scottish Government passed legislation to create a Pubs Code in Scotland. The date for its implementation is yet to be announced and the PGB Scotland will continue to monitor the pubs in Scotland listed in Annex A until its introduction.

“Of note once again was the full compliance regarding business plans, and the number of rent reviews settled within the audit period. On BDM training, it was noted that Scotland again was compliant with all BDM’s trained to Level 4 or above.