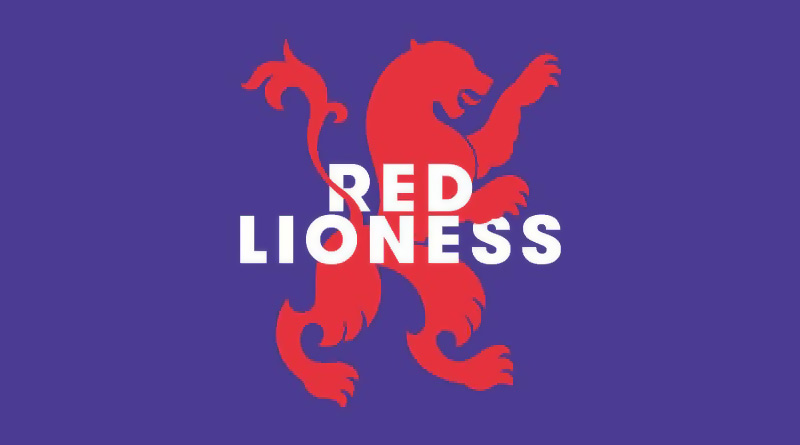 BT Sport has unveiled “The Red Lioness” pub in a bid to get more venues to show women’s football ahead of England’s match at Wembley against Germany. Usually known as the Red Lion in the City of London, the pub has been remodelled to celebrate and showcase the storylines, personalities and milestones of women’s football.

BT have revamped the pub as the home of the women’s game and it will be adorned with Women’s Super League memorabilia, photos of legends and silverware.

The Red Lion pub is a staple of British culture, the UK’s most popular pub name. With a change of name to The Red Lioness, BT Sport say they are inspiring more pubs to champion women’s football.

The Red Lioness is one of 700 Greene King pubs to sign up to a new BT Sport pledge aimed at increasing the profile of women’s football. The Red Lioness Pledge asks pubs and clubs around the UK to commit to screening all women’s football matches live, from the FA WSL through to internationals featuring England’s Lionesses, as well as creating an inclusive and welcoming environment for women’s football fans.

BT Sport will provide advice and point of sale materials for BT Sport commercial venues backing the pledge. If you are a BT Sport Commercial venue you can join the pledge at btsportprint.co.uk/redlioness

Simon Green, head of BT Sport, said: “BT Sport is proud to enter its sixth season broadcasting the FA WSL and we are committed to helping grow the women’s game.”

He added: “I’m particularly pleased that we have been able to work with The FA to create key moments in the season when women’s games will be played at Premier League grounds, as well as scheduling games during international breaks and making selected games available for free.”